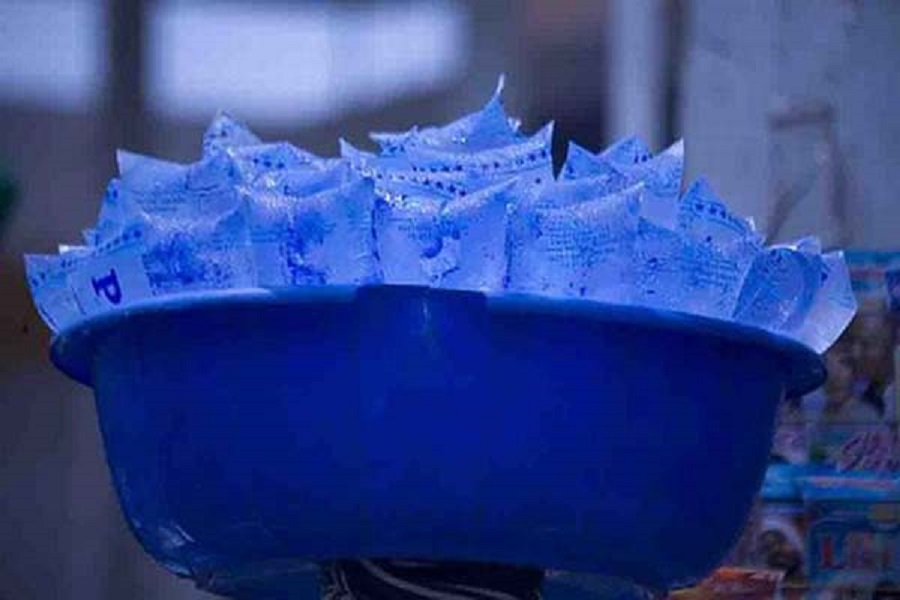 Water Producers Association of Nigeria (WAPAN) has stated that the price of ‘pure water’ could  rise from the present N20 to about N50 per sachet if the federal government implements the proposed Excise Duty on carbonated beverages.

According to Nairametrics, this was disclosed by the National President of WAPAN, Eneri Odiri Jackson at an event in Lagos. Nigerians have witnessed sachet of water rise three times within the year from N5 to N10 and to N20.

The House of Representatives Committee on Finance had in August 2021, resolved that it would amend the Finance Act to include levies on all carbonated and non-carbonated drinks.

WAPAN’s National President, Eneri Odiri Jackson, said the implementation of taxes on chemicals used in water production would have a multiplier effect on the economy, according to DailyTrust.

“There is no doubt that the price of pure water will rise from the present N20 to about N50,” Jackson said.

He, therefore, recommended that the government consults broadly next year, before moving on with the policy.

Mrs. Clementina Chinwe Ativie, the National President of the Association for Table Water Producers of Nigeria (ATWAP), said the group’s membership has decreased by 16,000 as a result of various economic challenges, despite the fact that the price of table water per unit has increased by over 150% in the last two years.

“Let’s suspend the idea of reintroducing the excise duty on both carbonated and non-carbonated beverages,” she urged.

Bringing carbonated non-alcoholic and alcoholic drinks under excise control, according to the Comptroller-General of Customs, retired Col. Hammed Ali, who was represented by the Controller, Lagos Industrial Command, Comptroller Monica Shaahu, will cushion the effects of the over-dependence on oil/import duty revenue.

“Away from the revenue view, the health and environment hazards presented by the production and consumption of carbonated drinks will be reduced, bringing them under regulation and control,” he said.

The Customs DG reiterated the need for stakeholders to dialogue on the concerns raised by Nigerian manufacturers.