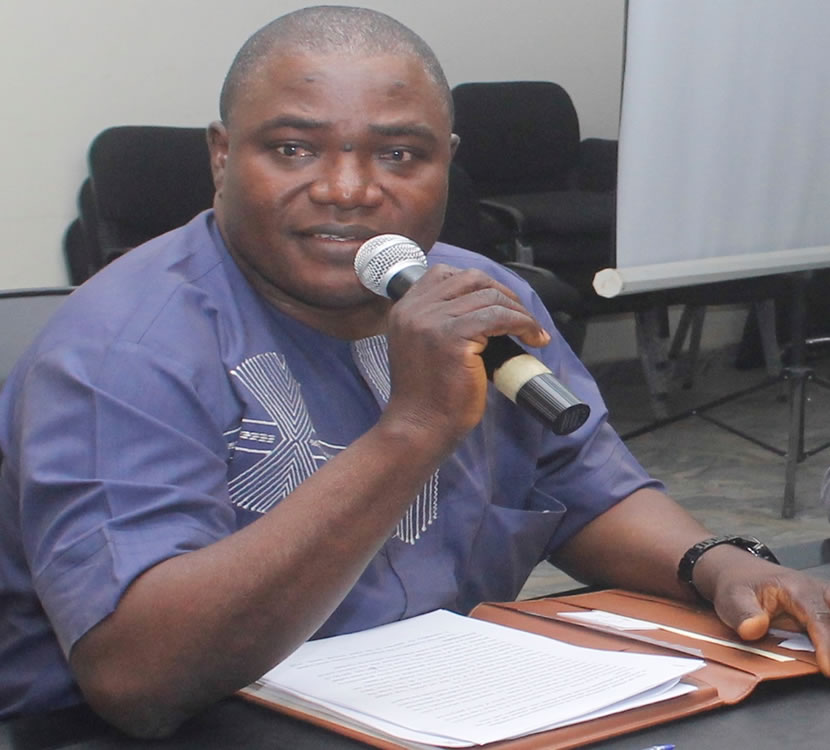 Arlat disclosed this on Wednesday in Jos at a news conference.

He said most of the Internally Generated Revenue (IGR) was from liabilities and interest paid as penalties by companies which evaded various forms of taxation.

According to him, the service has expanded its tax net on the formal sector, especially those situated in the 17 local government areas of the state.

The chairman said most of the companies and offices outside the Jos-Bukuru were not aware that they were required to remit certain taxes such as PAYE to the government.

He said the service had engaged 200 ad hoc workers and created three district offices in the three senatorial zones of the state to meet its target.

Arlat said that positive result being recorded followed steps taken by the service to increase the state’s revenue base.

He assured that the N2 billion monthly target set for the service was attainable as there were various sectors to be tapped into.

The News Agency of Nigeria (NAN) recalls that the N2 billion monthly target was set for the service on June 12. (NAN)