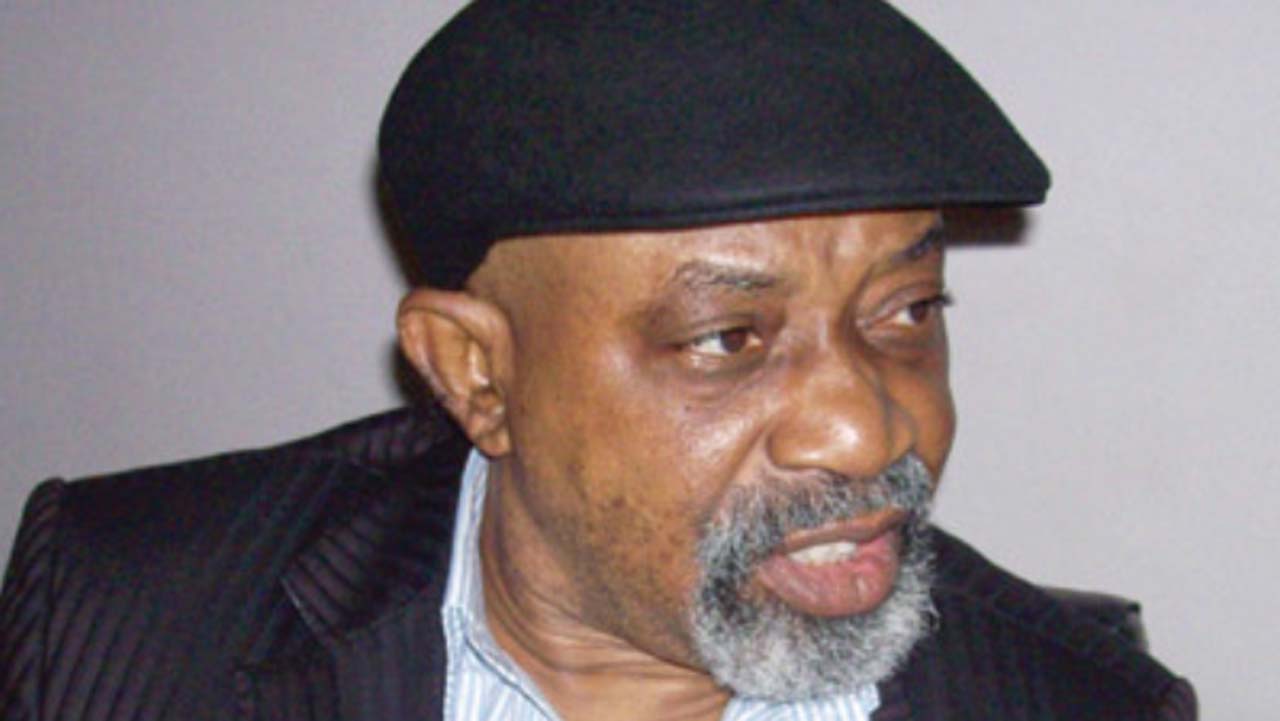 Minister of Labour and Employment, Sen. Chris Ngige, has denied inviting thugs to manhandle protesting workers who blocked the entrance to his residence in Abuja on Wednesday.

Ngige stated this in a statement by Mr Nwachukwu Obidiwe, his Special Assistant on Media.

It would be recalled that the NLC had in the early hours of Wednesday blocked the entrance to the Asokoro private resident of the minister with two fuel tanks.

During the protest, a group of thugs attacked workers with sticks and stones, and chased them away from the minister’s residence.

“The private residence of the minister of Labour was early this morning (4 a.m.) invaded by the President of the Nigerian Labour Congress, Comrade Ayuba Wabba and his members.

“These members among whom are tanker drivers, some with ferocious looks, also barricaded the gate to the resident of the minister with two long trucks.

“They chanted war songs and prevented the Hon. Minister, his wife, children and other aides from either leaving or gaining access to the compound.

“The presence of these strange faces and mounting war songs sent heavy panic on the family members, especially children and female aides who thought the sudden early morning assemblage were of the underworld.

“Some of these unknown faces and the two tanker lorries blocking the entrance to the house are still there as I send this press statement.

“I therefore wish to state that contrary to reports being mischievously circulated in the media by the NLC President that the minister and is family who are in trauma did not invite thugs.

“He have no knowledge of it, or have a hand in the alleged manhandling of any worker,”  he said.

NLC had given the minister an ultimatum to inaugurate the board of the Nigeria Social Insurance Trust Fund with Chief Frank Kokori as the chairman.

The union claimed Ngige was responsible for the change of the appointment of Kokori to chair the labour institute in Ilorin.

That ultimatum, which expired on May 1, led to the Wednesday protest by labour in Abuja. (NAN)

Don advises nurses, midwives to be compassionate to patients