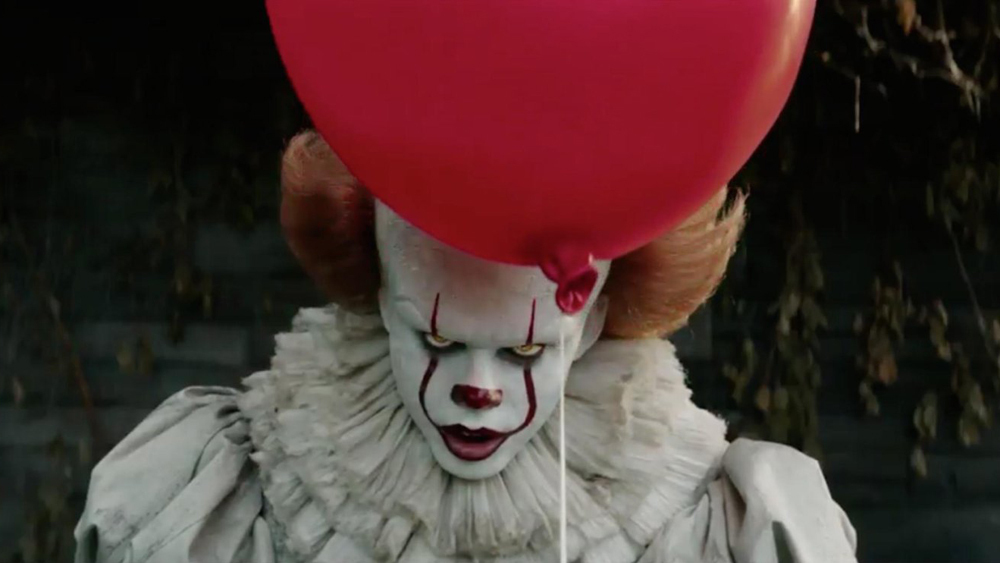 A producer who developed the original “It” TV miniseries, sued Warner Bros, alleging the studio breached his contract by making the films “It” and “It Chapter Two” without him.

Frank Konigsberg and Larry Sanitsky were running Telepictures in the early 1980s when they acquired the rights to the Stephen King novel.

They developed the project miniseries for ABC and stayed on through pre-production.

They left the company after it merged with Lorimar and were given a company credit on the miniseries, which aired in 1990.

According to the lawsuit, the pair signed a deal with Lorimar that made them “non-exclusive executive producers,” with backend participation and rights to involvement in any sequel, spinoff or remake of the show.

The suit alleges that Warner Bros. stopped issuing profit statements in 1995 and never consulted either producer about the film adaptations.

The suit also claims they are entitled to 10 per cent of net profits of any remake, which the suit alleges will amount to tens of millions of dollars.

Konigsberg died in 2016 at the age of 83. Sanitsky, 67, is pursuing the case through the partners’ corporate entities.

Their companies are represented by Dale Kinsella of Kinsella Weitzman Iser Kump and Aldisert.

The suit also accuses Warner Bros. of short-changing them on profit participation from the miniseries.

In March, the studio issued its first participation statement in 24 years, showing that the producers were owed $1 million.

In the early 90s, Konigsberg and Sanitsky also produced the TV adaptation of “The Tommyknockers.” Sanitsky is now working on a film adaptation of the project. (NAN)