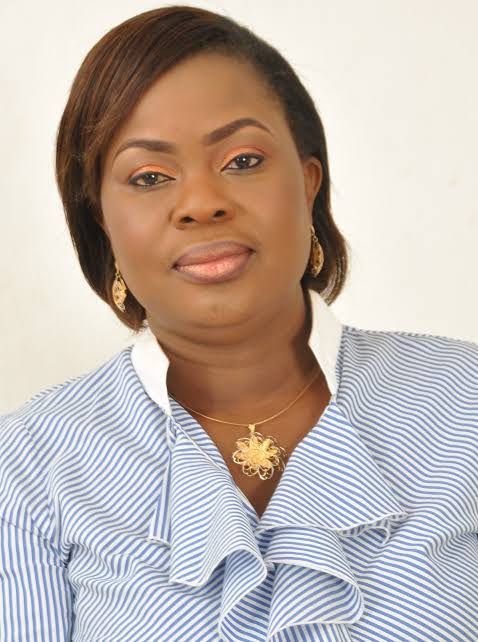 The Nigerian Guild of Editors (NGE)  has condemned the crises that characterised the February 23 Presidential and National Assembly elections.

The NGE’s position was contained in a communique jointly signed by its chairperson,  Funke Egbemode and Victoria Obama,  General Secretary.

COMMUNIQUE ISSUED AT THE END OF THE FIRST QUARTERLY MEETING OF THE STANDING COMMITTEE OF THE NIGERIAN GUILD OF EDITORS HELD ON FRIDAY MARCH 1, 2019, AT CITIHEIGHT HOTEL, IKEJA, LAGOS STATE

The Standing Committee extensively discussed the 2019 general elections, with particular reference to the Presidential and National Assembly elections held on February 23, 2019, and observed as follows.