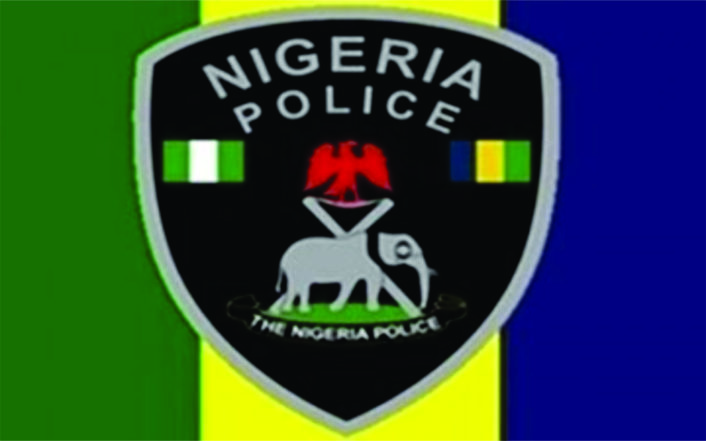 The Ministry of Police Affairs said it has received a matching order from the Presidency to recruit an additional 400,000 personnel into the Nigeria Police force to address the manpower shortage in the service.

Head of Press and Public Relations Unit of the ministry, Odutayo Oluseyi, who made this known in a statement on Monday said already the minister Mohammed Dingyadi, has set up a 13-man Ministerial Project Coordination Committee to conduct the recruitment process.

The presidential directive may end the ongoing legal tussle between the Police Service Commission and the Nigeria police force over which agency had the right to carry out the recruitment of police personnel.

Oluseye in a statement issued in Abuja said members of the committee who were drawn from both the ministry and the police, are expected to work out appropriate programmes and projects to accomplish the assigned priorities and deliverables.

He said the police affairs minister had during the inauguration of the committee members in Abuja, told them that providing security for all citizens was among the nine main priority areas of the Buhari led government.

According to him, “Dingyadi said, “It is instructive to point out these government priorities have been developed in line with the vision of this administration which is targeted towards building a prosperous economy, eradicating corruption and providing security for all.”

The statement added that Permanent Secretary in the ministry, Nnamdi Mbaeri disclosed that during the Presidential Retreat, a committee was constituted under the Chairmanship of the Vice President to review the performance of the government during the last four years and also articulate a programme of action which would provide strategic direction for the Administration’s next level agenda, 2019-2023.

Mbaeri said, “The police affairs ministry was assigned specific priorities and deliverables including full implementation of the Community Policing Policy, the recruitment of additional 400,000 policemen across the country, the establishment of a Federal Public-Private Security Trust Fund amongst others.”

According to the permanent secretary, it was in the bid to effectively and adequately implement these priorities and deliverables for the benefit of Nigerians that the ministry considered it imperative to constitute this Ministerial Project Coordination Committee which was tasked with carrying out specified duties.

“The Chairman of the committee, and Director of Police Reforms Department in the ministry, Mohammed Yahaya, pledged on behalf of the committee to carry out their duties efficiently and effectively, saying it was a rare opportunity that had been given to them to participate in the architectural shaping of the security of the country”. (SOLACEBASE)