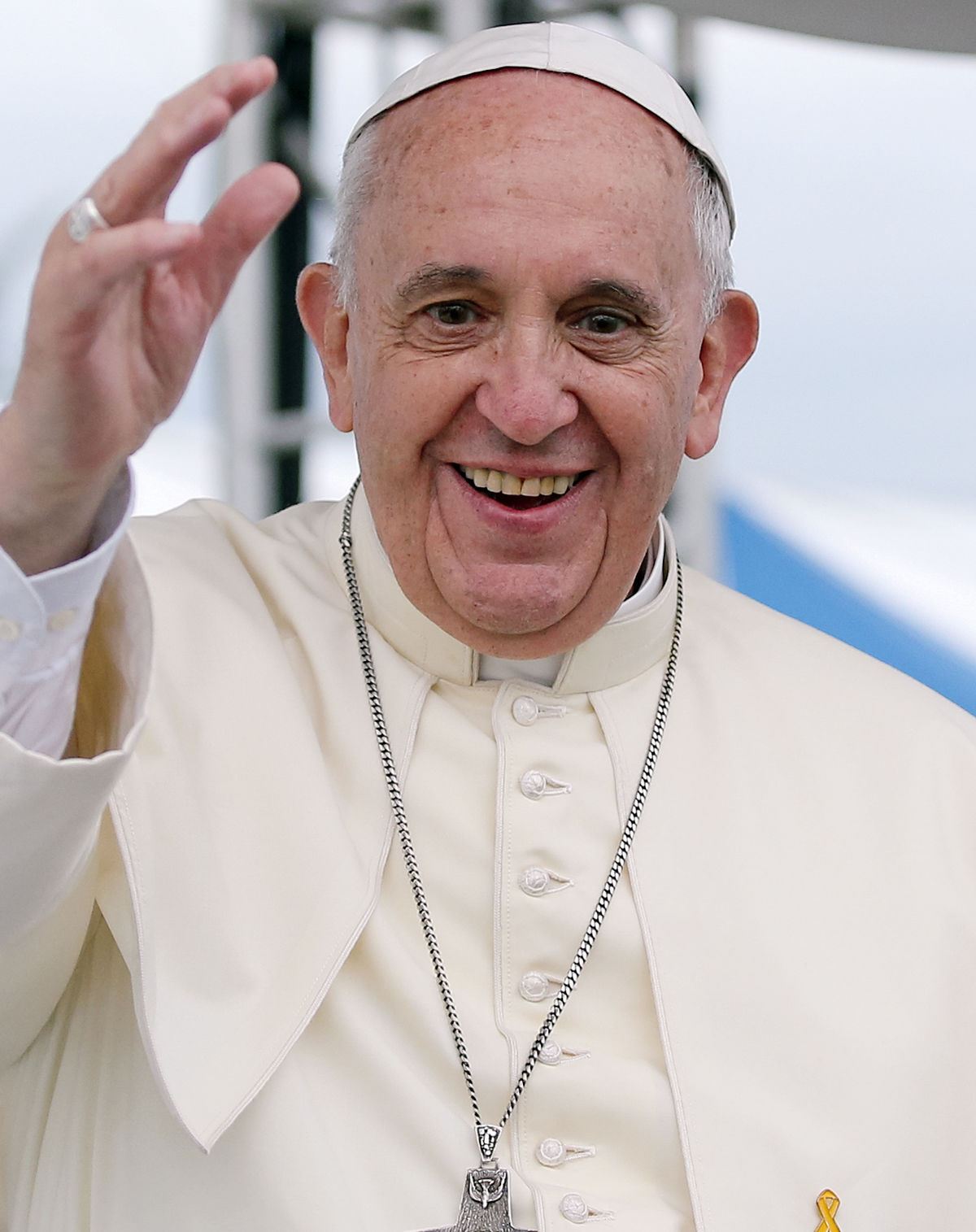 Pope Francis, on Thursday, tasked the Catholic bishops in Nigeria to continue to preach peace in order to keep the country united and progressive.

The pontiff gave the task in Port Harcourt in a sermon during the episcopal consecration of Most Rev. Patrick Eluke as the first indigenous Auxiliary Bishop of Port Harcourt Diocese.

He was represented by Most Rev. Antonio Fillipazzi, the Apostolic Nuncio (Pope’s representative) to Nigeria at the event held at Corpus Christi Cathedral, Port Harcourt.

The Head of the Catholic Church, who described Bishop Eluke as a gift to the diocese, urged the faithful to pray for the new bishop and the success of the church.

Governor Wike of Rivers State, represented by his Deputy, Dr. Ipalibo Harry, said that the state was grateful to God for the gift of the priest.

According to the governor, the consecration of the auxiliary bishop came at the right time, as he (Wike) has been an apostle of peace in the state.

The governor said the bishop’s consecration would also deepen the relationship between the State Government and the Catholic Church.

READ ALSO: I am ready for probe–Ajimobi

He said that the state government would partner with the new bishop as well as the faithful to curb youths restiveness and “keep them in the ways of the Lord.’’

The new bishop promised to work with other bishops with his whole heart for the growth of the Church.

He also urged the faithful to continue to pray for the clergies as well as and Nigeria.

He was appointed the first indigenous auxiliary bishop of the diocese and Titular Bishop of Fotice on February 12 by Pope Francis.

The new bishop had been the Parish Priest of St. Francis of Assisi, Rumuokwuta, since 2015 and later became the Diocesan Director of Vocations in 2016.

His Episcopal Motto, taken from St. Paul’s Letter to the Ephesians 1:10, is “Bring Everything Together under Christ.’’

Present at the occasion were no fewer than 45 Catholic bishops, including the Metropolitan Archbishop of Calabar, Most Rev. Joseph Ekuwem and Most Rev. Augustine Akubeze of Benin Archdiocese.