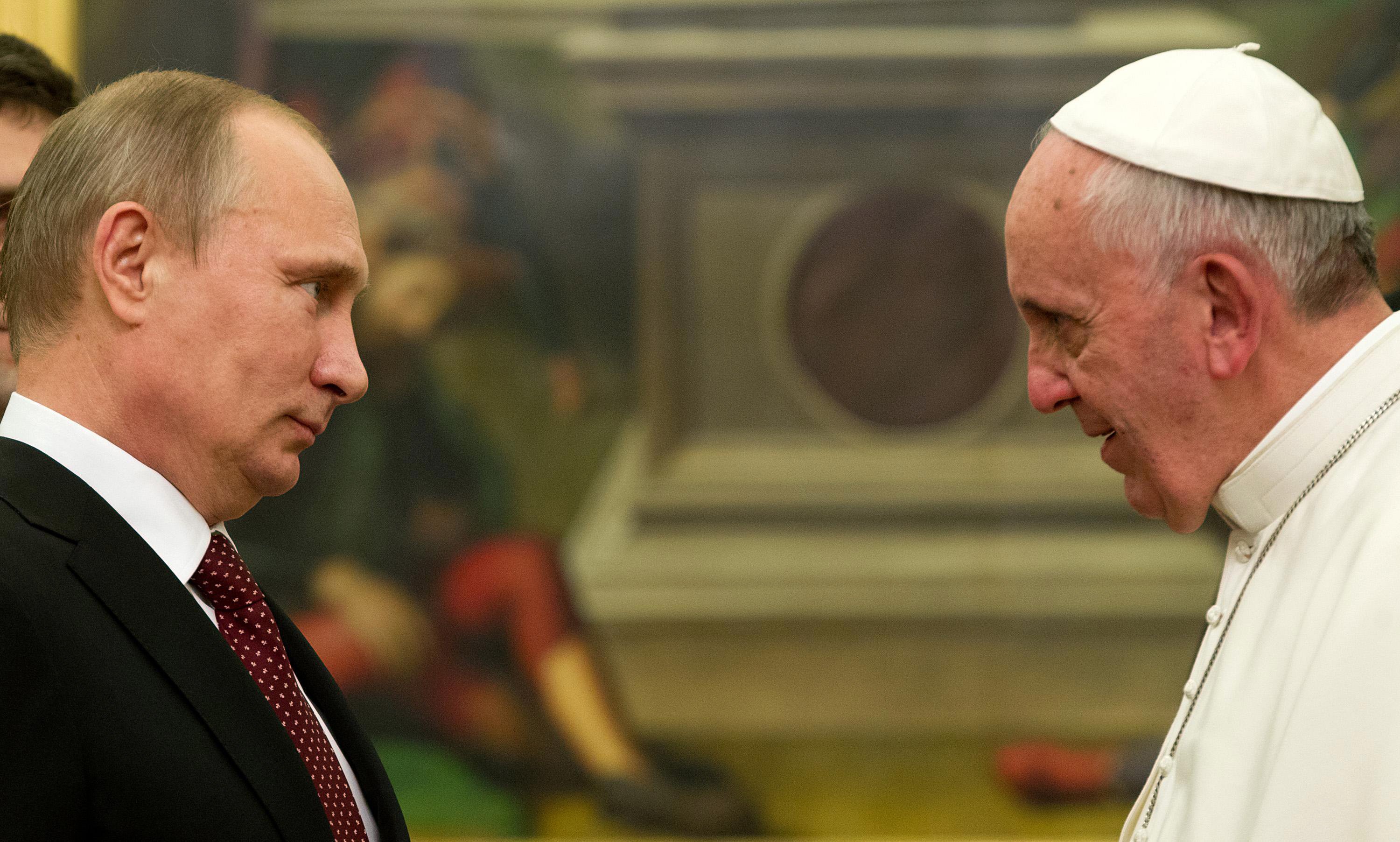 Russian President Vladimir Putin will visit Pope Francis for the third time in the first week of July, the Vatican spokesman Alessandro Gisotti confirmed on Thursday.

The last meeting in 2015 proved particularly challenging as it came at the height of a conflict with Ukraine.

It was a subject that Pope Francis raised repeatedly with Putin as the pontiff called for peace in the region, though Russian media still portrayed the visit as a diplomatic success at a time of confrontation with the West.

Other topics discussed by the two leaders in the past include the war in Syria, the persecution of Christians in the country as well as relations between the Catholic and Orthodox Church. (NAN)