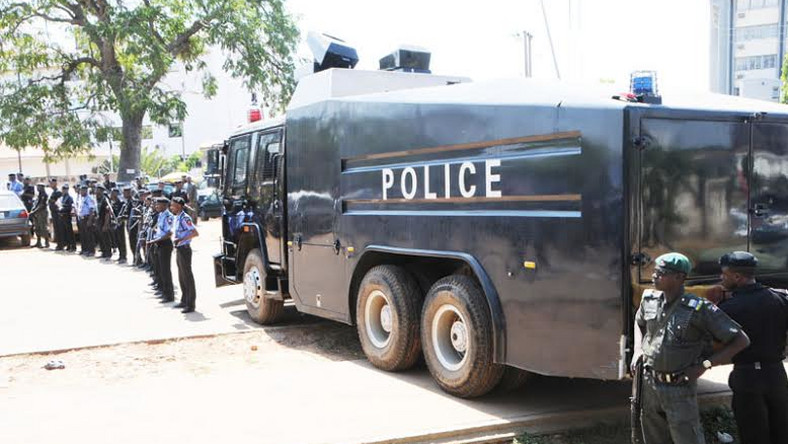 Speaking during the inauguration at the police headquarters, in Abakaliki, the Ebonyi State capital, on Tuesday, AIG Kimo called on Stakeholders/Leaders of Thought to join hands with the Police to ensure the success of the operation.

He said stakeholders’ support became necessary because the operation by the way it was designed depends on the people in various communities to achieve its objective.

According to him, “The cooperation  of stakeholders would include giving police adequate information that would lead to tracking and prosecuting perpetrators of evil acts in the state.

AIG Kimo said the operation was a resonance of intelligence-driven policy and community intelligence strategy for the purpose of crime control insisting that the operation would assist the police to identify and arrest criminals in Ebonyi State.

In his contribution, a stakeholder, Apostle Emma Mbam from Alike-Ikwo (one of the warring communities) said the problem was mainly exhibition of nonchalant attitude of stakeholders from the area.

He advocated that stakeholders should live up to expectations and not allow miscreants buy ammunition to cause mayhem in the society.

He decried the false information given to the police and government and called for a private meeting were the secrets behind the killings will be unveiled.

AIG Kimo reiterated that Ebonyi State was acknowledged as a peaceful state with rich cultural heritage stressing that  such  cultural practices be adopted to end the crisis.

Minister of Defence charges NAF personnel to strive for excellence