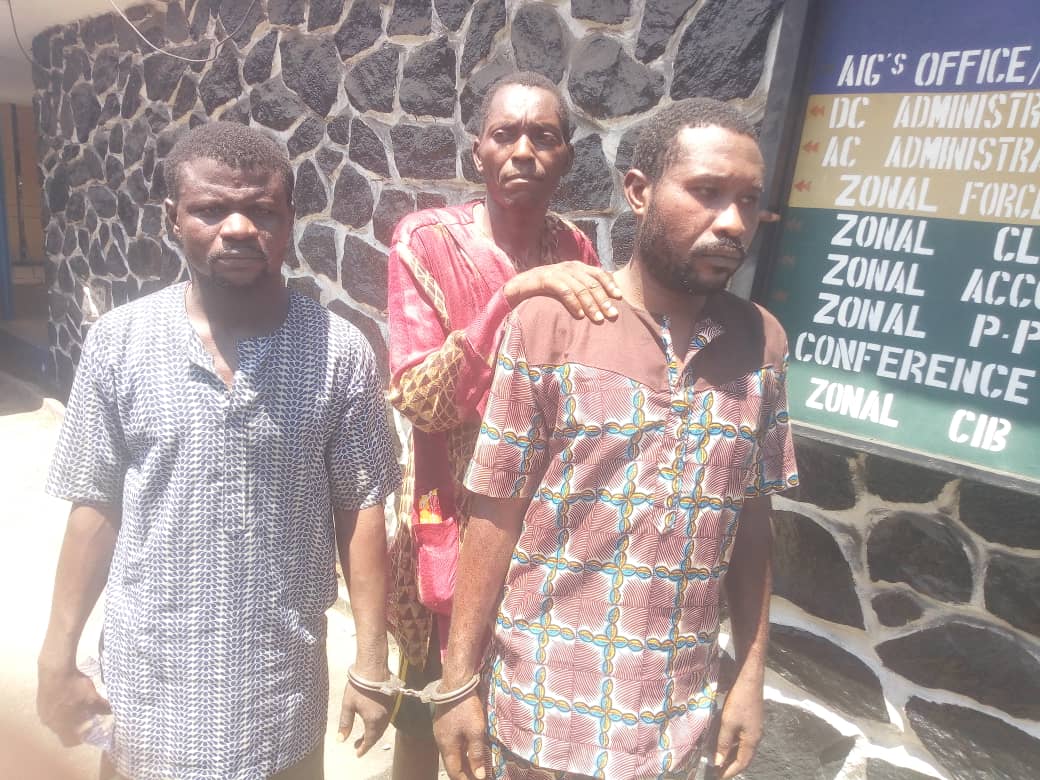 Share
Joy Anyim
The zone 2 police command has arrested six members of the Oodua Peoples Congress (OPC)  for allegedly killing a tricyclist during a tussle for the control of a tricycle park in Ogun State.
The suspects identified as Kehinde Oladipupo, Kofoworola Olaonipekun, Nurudeen Oseni, Balogun Afeez, Efunogbon Adedeji and Eyebiokin Adewale, were arrested between April and May.
The suspects said they were hired as thugs by one Bakare Taofeek (a.k.a Olori) to violently attack and forcefully take over the leadership of the tricycle garage at Moshalashi bus stop Alagbado, along Lagos Abeokuta Expressway.
Parading the suspects who were arrested by Operatives of the Zonal Intervention Squad (ZIS), The Assistant-Inspector General of Police in charge of the zone, AIG Shehu Adamu, said the suspects were arrested following a petition to the command.
” The suspects committed the crime on 2nd April 2019. During interrogation, they were said to have confessed attacking the chairman of the park and other members.
“In the process, one of the commercial tricycle operators identified as Sakiru Bashiru was reportedly shot dead while some sustained bullet injuries.”
Adamu further disclosed that five locally made double and single barrel gun, four pump action guns, ,23 live cartridges, two cutlasses, one expended cartridge and assorted charms were recovered from the suspects.
Related Posts