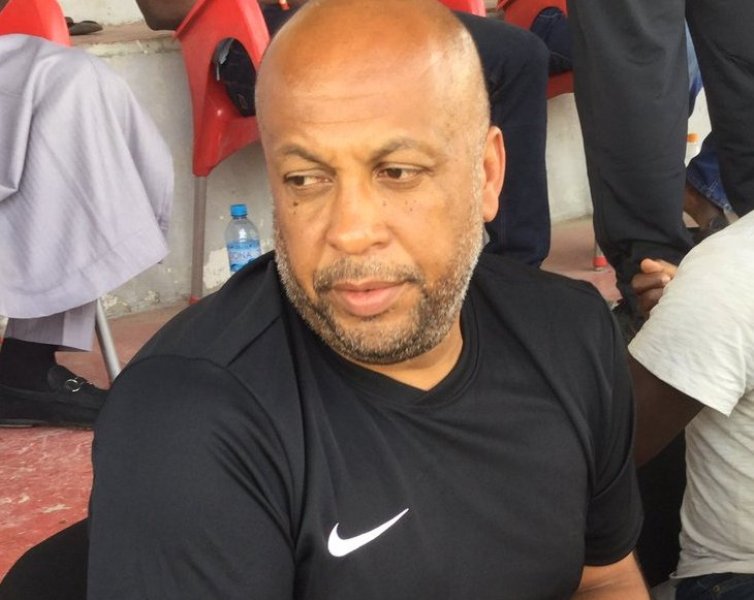 Nigeria and Saudi Arabia U20 squads are at each other’s jugular in Vienna, Austria on Sunday evening as both teams continue to perfect their preparations for this year’s FIFA U20 World Cup finals in Poland.

Both teams were scheduled to clash in a friendly in Jeddah earlier in the year but unforeseen events led to the cancellation. That meeting was meant to prepare seven –time African champions Nigeria for the Africa U20 Cup of Nations finals in Niger Republic in February.

With both teams having qualified for the FIFA World Cup finals, Sunday’s encounter has even higher relevance, only weeks before the World Cup opens in Poland.

The match will take place at the Sportschule Lindabrunn in Vienna, capital of Austria, according to Team Administrator, Aliyu Ibrahim Lawal.

While the Flying Eagles will confront Qatar, USA and Ukraine in Group D at the FIFA U20 World Cup finals, Saudi Arabia will battle things out with Panama, Mali and France in Group E.

In Saudi Arabia, Nigeria will be looking to have an idea of how Qatar set up and do the business on the field, while in playing Nigeria, the Saudis hope to gain knowledge of what to expect from Mali in Poland.

Afghan assembly closes with calls for ceasefire and end to war