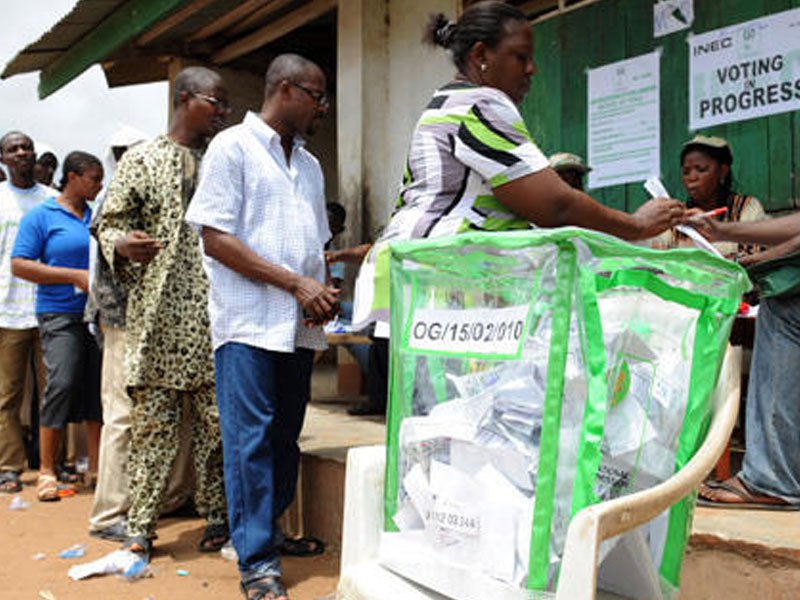 The Coalition of Domestic Observers in Plateau for the 2019 general elections has described the just-concluded supplementary election as “peaceful, fair and orderly.”

The observers led by Mr Godwin Okoko, made this known during a news conference in Jos on Monday.

Okoko commended security agencies, the media, religious groups, political parties and other stakeholders for their peaceful conduct during and after the election.

He appealed to the governor-elect, Mr Simon Lalong, to begin the process of wound-healing, closing of gaps through reconciliation, irrespective of party affiliation.

“We commend Civil Societies Organisations (CSOs), security agencies, the media, religious and traditional institutions, political parties and stakeholders for their conduct before, during and after the elections.

“Through the promotion of good governance, inclusive participation, accountability, increase in youth empowerment programmes and so on.

“Simon Lalong as a leader of the state, should begin the process of reconciliation, healing of wounds and closing the gaps irrespective of party affiliation,’’ Okoko said.

He observed that the supplementary election was more coordinated than that of March 9.

Okoko noted that there was early arrival of INEC officers and materials, functional card readers, transparent counting of votes and less presence of armed soldiers in polling units.

He appealed to winners of the elections to be magnanimous in victory toward ensuring a better, secured and peaceful Nigeria.