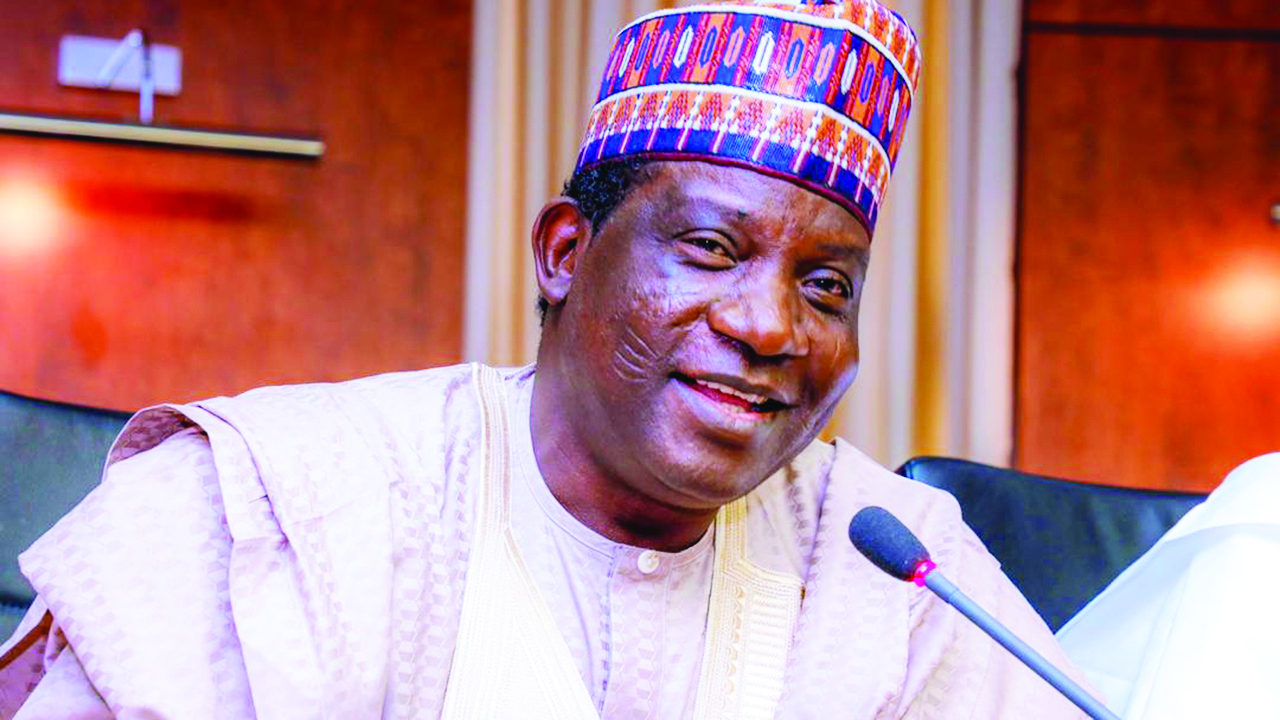 Governor Simon Bako Lalong of Plateau State has washed his hands off the removal of former Speaker of the state’s House of Assembly, Hon. Nuhu Ayuba Abok.

Recall that the former Speaker was removed, on Thursday, last week, by seven members of the Assembly.

Governor Lalong was reacting to some insinuations that he had a hand in the removal of the former Speaker.

Governor Lalong was reacting to a Jos-based Christian cleric, Prophet Isa El-Buba who, at the Annual Thanksgiving Service of the Pentecostal Fellowship of Nigeria (PFN) held at the Jesus Power Crusaders International Assembly, in Jos, urged the governor to restore stability in the Assembly after the ignoble removal of the former Speaker and the resultant election of Hon. Yakubu Sanda as new Speaker.

In the words of the governor, “The House of Assembly is an autonomous body that runs its affairs independently,” he said.

Vice President Yemi Osinbajo, in his message, said Nigeria was a great country with huge potential which need to be nurtured and built by its citizens.

He commended the PFN for organising the Thanksgiving Service.

PFN President, Bishop Wale Oke, in his sermon, said the challenges Nigeria was facing were prevalent and appear daunting, but will surely be overcome according to God’s promises.