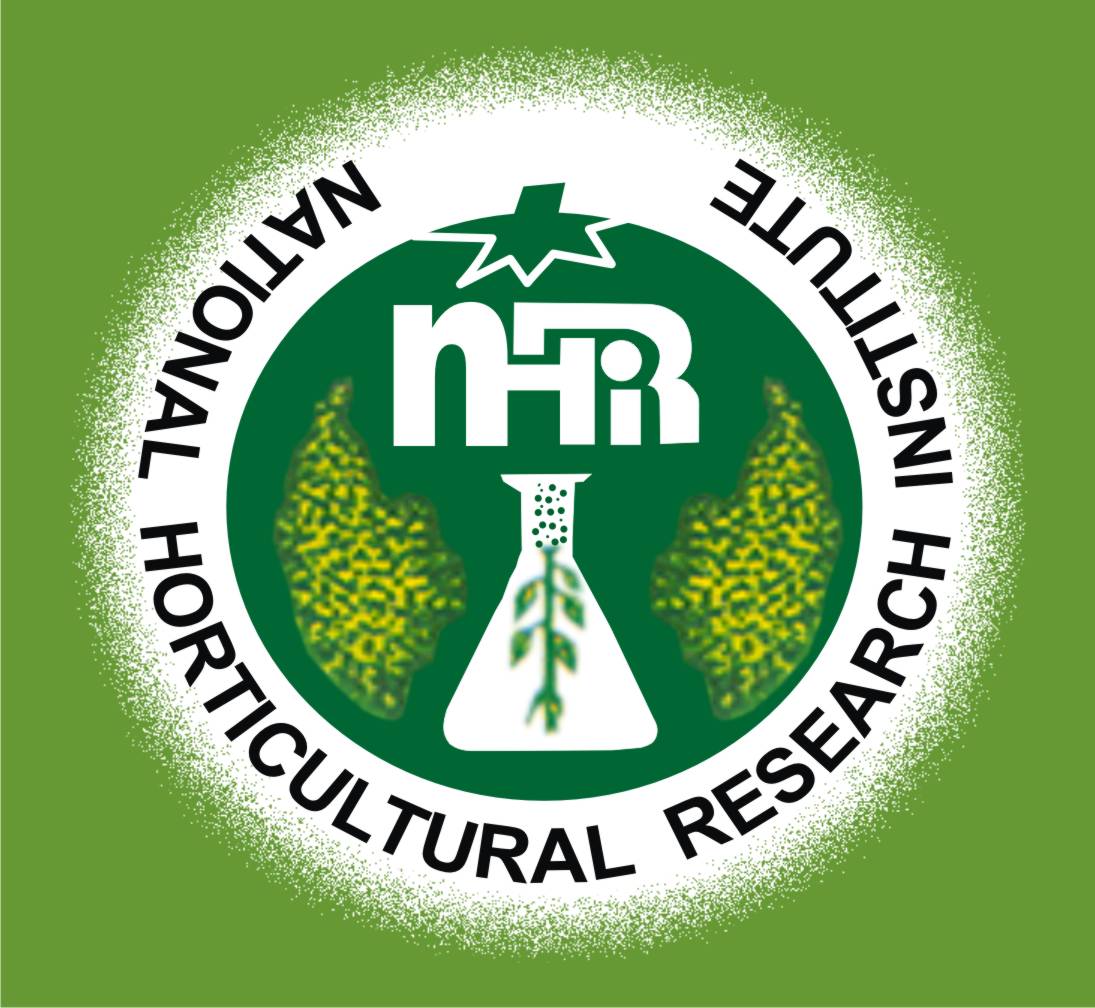 The National Horticultural Research Institute (NIHORT) says high intake of pineapple speeds up recovery after surgery and helps to reduce the risk of cancer.

Dr. Abayomi Olaniyan, the Executive Director of NIHORT, made this known during the inauguration of pineapple innovation platform in Owo, Headquarters of Owo Local Government area of Ondo State.

Olaniyan, who was represented by Dr. Olutola Oyedele, Director of Research in NIHORT, said that pineapple was a crop of national importance which had high nutritional values as well as health and economical potential.

“Pineapple can be used in the manufacturing companies for the production of juice and flavouring of other finished products such as candies, biscuits, infant cereals and many other things.

“It is also loaded with the nutrients and contains disease – fighting antioxidants. High intake of pineapple speeds up recovery after surgery and also helps to reduce the risk of cancer,” he said.

He said the platform was aimed at identifying bottlenecks and opportunities in pineapple production, marketing and policy environment.

He said that the inauguration would also facilitate dialogue between the local players in the value chain which comprises farmers, processors and input suppliers.

According to him, other players are financial institutions, transporters, wholesalers, retailers, researchers and the development sectors.

The News Agency of Nigeria (NAN) reports that NIHORT has the national mandate to conduct research into genetic improvement, production, processing and marketing of fruits, vegetables, ornamentals and spices for nutritional and economic importance.

“As part of keying into the Economic Recovery Growth Plan of the Federal Government, NIHORT has 10 institutional projects covering different commodity crops to address various challenges of national concern.

“One of such is Project 7 which borders on selected horticultural innovation platforms for learning and exchange of ideas among stakeholders.

“At the inception of the project, the institute, through its team of competent research scientists, interacted with relevant stakeholders in the pineapple value chain through a survey.

“The result of this has revealed the strength, weakness and opportunities in pineapple value chain in Ondo State.

“As a follow up, we are inaugurating this platform today

“And I implore you to take full advantage of this opportunity and synergise within the platform in order to achieve the socio-economic dividend of the pineapple value chain,” the NIHORT Chief Executive said.

Mr. Babasola Adeniyan, the Programme Manager of the Ondo State Agricultural Development Programme (ADP), admonished the pineapple farmers to take the innovation platform seriously as “it is a sure way of enhancing agricultural development”.

Adeniyan, who was represented by Mrs Olaitan Adeleke, Deputy Director,  Agro-forestry, Ondo ADP, stressed the need for the farmers to come together as a body to be able to access loans from government.

Some of the participants, who spoke with NAN, commended the Federal Government and NIHORT for the inauguration of the platform which they said would usher in immense development in the value chain of pineapple.

Mr Augustine Suberu, a pineapple seller, said he would do all within his capacity to encourage his co sellers to embrace the programme “because I am sure it will bring us a lot of dividends”.

Mr. Dotun Origbemila, a pineapple farmer, however, called on the government to further strengthen them with adequate provision of herbicides and other farm inputs that would make pineapple farming more inviting.

Highlight of the occasion was the formal inauguration of the platform which is made up of processors, marketers, transporters and suppliers of the crop. (NAN)

Camp Nou turns on toothless Barca after draw with Slavia