Philippine’s President’s daughter, Duarte-Carpio to run for Vice President in 2022 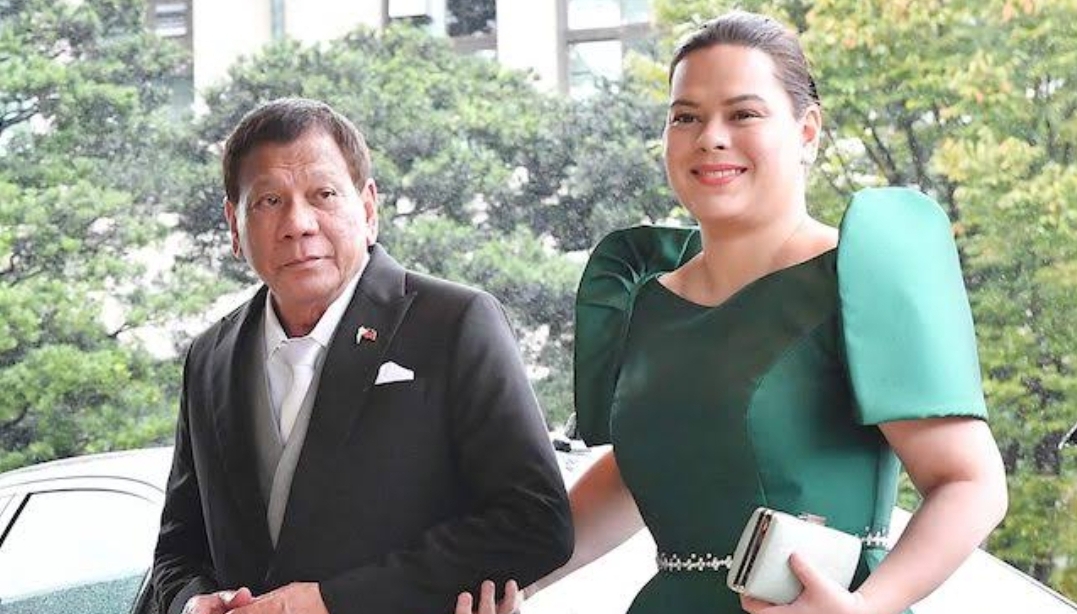 The daughter of Philippine President Rodrigo Duterte registered on Saturday as a candidate for vice president in next year’s elections, ending months of speculation.

A lawyer filed the certificate of candidacy of Sara Duterte-Carpio, the current mayor of the southern city of Davao, for the centre-right Lakas-CMD political party, which she only joined two days earlier.

The 43-year-old mayor took the spot of a Lakas-CMD member who had registered in October but was considered a placeholder.

There was no immediate statement from Ms Duterte-Carpio or Lakas-CMB about who the party’s presidential candidate would be.

Another member, Anna Velasco, had registered to be its presidential candidate last month. Parties have until Monday to switch out their candidates.

Supporters and political allies had been urging Ms Duterte-Carpio to run for president to succeed her father, whose six-year term ends in June 2022.

He cannot seek re-election under the Philippine constitution.

Shortly after the filing, the camp of former senator Ferdinand “Bongbong” Marcos Jr, who is running for president, immediately “adopted” Duterte-Carpio as its vice-presidential candidate.

Mr Marcos, who faces a disqualification case before the Commission on Elections for a 1995 conviction for failing to file income tax returns, has been topping the latest surveys on the presidential race.

He did not name a vice-presidential running mate prior to Ms Duterte-Carpio’s filing.

Ms Duterte-Carpio has been a favourite presidential and vice-presidential contender in surveys, even after she said she wanted to run for a third term as Davao City mayor.

She withdrew her registration for re-election on Wednesday.