...As Gov. Sule promises to sponsor initiative in Lafia, Keffi 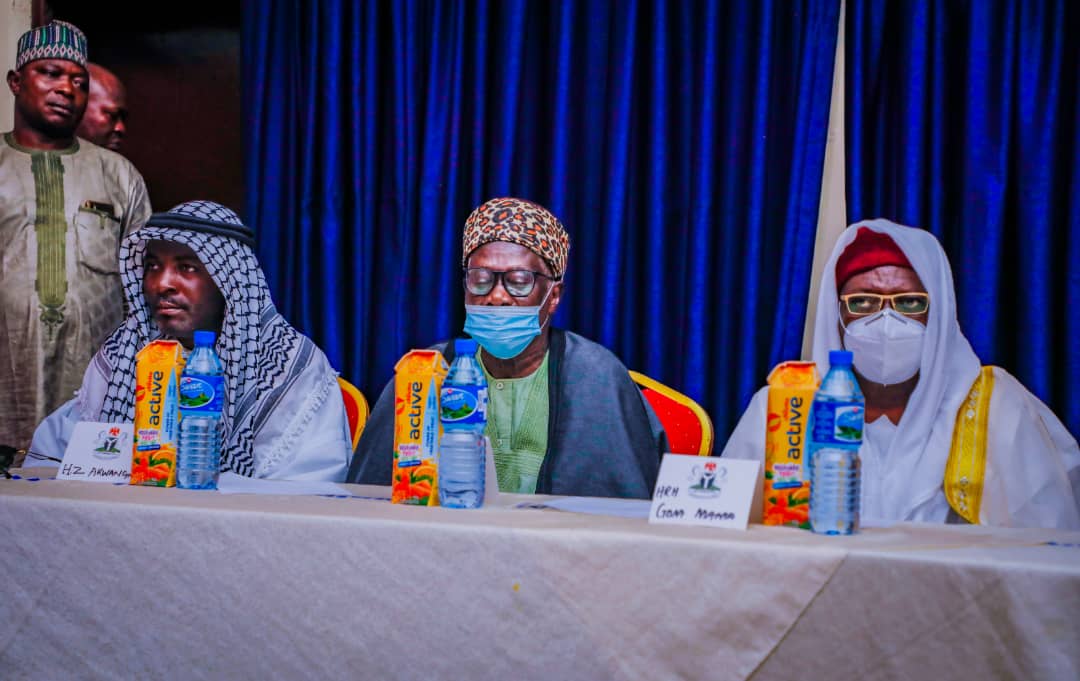 A businessman and philanthropists, Hon. Jonathan Bishara Shuki, an indigene of Akwanga, in Nasarawa State, has facilitated the free distribution of artificial limbs to 180 amputees from across Nasarawa and neighbouring states.

Hon. Shuki, through an Indian nongovernmental organisation, based in Lagos, Ishk Tolaram, distributed the artificial limbs, at a ceremony, on Wednesday, at the Kini Country Home Hotel, Akwanga, Nasarawa State. 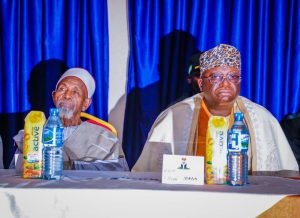 Governor Abdullahi Sule who was special guest at the event, commended the sponsor of the initiative, calling on other wealthy individuals in the state, to emulate the gesture, by reaching out to the less privileged members of the society.

“These are the kinds of events we see on television happening in other countries. For this to be happening right here in Akwanga, with our son taking advantage of a situation, is something worth commending,” he stated.

The governor said his administration was focusing on bringing succour to people who have since lost hope, mostly due to inability of previous governments to address issues mostly affecting their livelihoods. 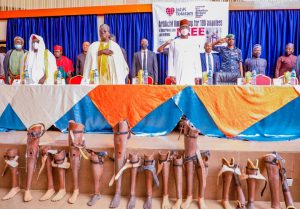 Governor Sule cited as examples, the decision of his administration to construct the 15km Sisinbaki-Farin Ruwa road, 25km Mararaba-Udege road, as well as several other rural roads that have suffered total neglect, with a view to putting smiles back on the faces of the people.

While appreciating Ishk Tolaram, Chun Mada, HRH Gamu Yare, Christian Association of Nigeria (CAN) and the Jaamatul Nasurul Islam (JNI), for making it possible to bring smiles to the beneficiaries, mostly persons living with disabilities, Governor Sule promised to sponsor similar event in Lafia and Keffi. 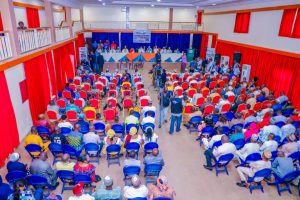 Facilitator of the initiative, Hon. Shuka, said he decided to touch the lives of the less privileged members of the society for humanitarian reasons, saying the exercise is an eye-opener for all, to extend the blessings of God, by putting smiles on the faces of the downtrodden.

He added that the gesture was also his effort towards supporting the development initiatives of the Governor Sule administration.

The philanthropist, while narrating how he chanced on the opportunity to help persons living with disabilities in his immediate community and environs, said he met the owners of the nongovernmental organisation distributing free artificial limbs, in Makurdi, Benue State, where they came to lodge in his hotel. 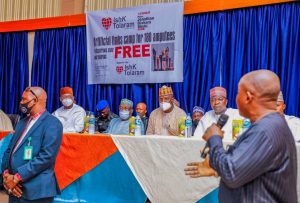 Hon. Shuki, used the opportunity to call on wealthy individuals, not to sideline the beneficiaries of the programme, who he said, will drop their clutches and regain their lost lives.

He expressed hope that, the initiative would curb street begging, as the beneficiaries would  be able to live normal lives and to seek gainful employment.

Representative of the Lagos-based Indian nongovernmental organisation, Mr Jaifrakash, disclosed that the foundation came into operation in 2019, with so far, setting up 69 artificial limbs distribution camps in various states in the country, distributing over 18,000 free limbs to needy persons. 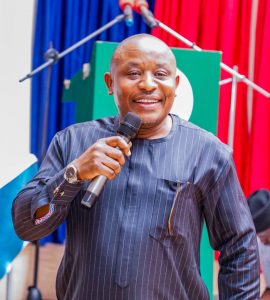 Also, in separate goodwill messages, representatives of CAN and JIBWIS,  Pastor Timothy Ajagbe and Mallam Tanko Zubairu respectively, thanked both the sponsor and the foundation, for restoring hope in the lives of the downtrodden.

As part of the event, officials of the NGO, distributed the artificial limps to some of the beneficiaries, who dropped their clutches and walked, to the delight of all. 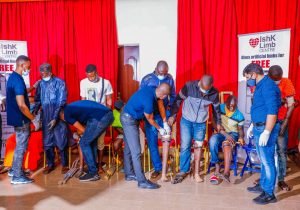 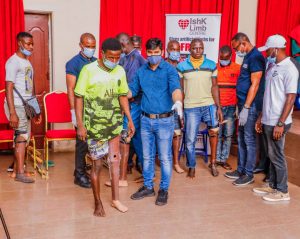 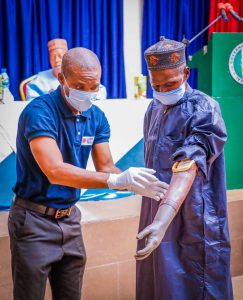 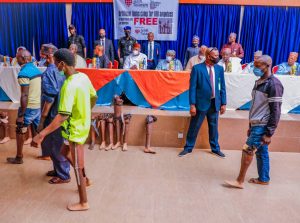 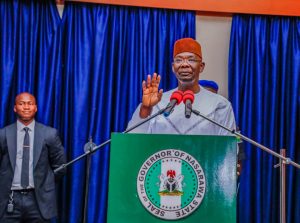