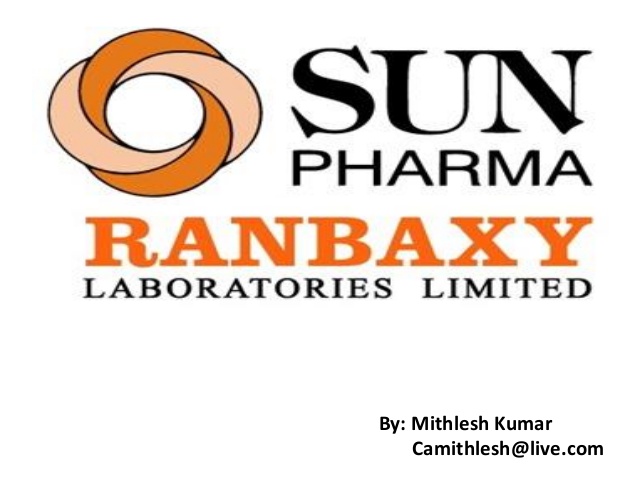 SunPharma-Ranbaxy Nig. Ltd., a pharmaceutical company, on Wednesday commenced a free medical outreach at Howlshe in Jos, as part of its corporate social responsibility.

The gesture, according to Mr Samson Ogunola, a senior official of the company, is aimed at assisting the poor and enlightening members of the community on emerging diseases often ignore until they become critical.

“Aside the free medical checks, we want to enlighten the public on the need for more health consciousness. We want people to make it a habit to always check their health status,” he said.

He disclosed that a consultant family medicine physician was on ground to conduct free medical consultation before the commencement of the screening.

“If there is prescription from the doctor, the patient will be given the drugs at discounted prices. For people who need to go to the hospital for follow up, referrals will be made.”

According to Ogunola, the free checks to be conducted include blood pressure, blood sugar and malaria.

He, however, said that the procedure to be used in the blood sugar check would not be through the regular blood test.

“What we shall do is to check the sugar level in the haemoglobin.

Mrs. Kyen Chollom, one of the beneficiaries of the free medical exercise, who spoke with NAN, said that she was elated as the exercise had afforded her the opportunity of knowing her sugar level.

Similarly, Mr. Tok Yohanna, a teacher, expressed gratitude to the company for organising the free medical outreach, saying that the malaria test revealed he had malaria.

“Now I know I have malaria. I will seek prompt medical attention,” he said.

Trump names woman as head of US Air Force

Air Peace to begin flights to Johannesburg, Sharjah in June