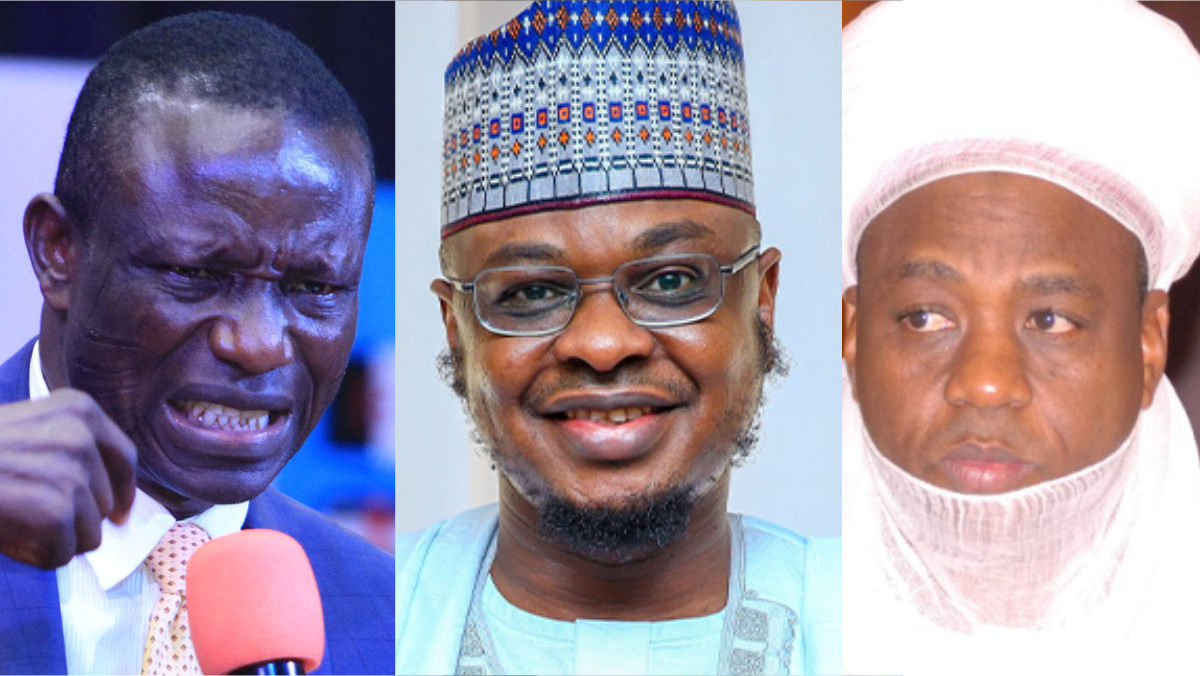 The Pentecostal Fellowship of Nigeria has warned the Senate against introducing Sharia Law in the South-West.

According to the PFN, an introduction of the law in the region is tantamount to exacerbating the country’s precarious situation.

Its President, Wale Oke, also urged the National Assembly not to succumb to any agitation capable of further plunging the country into a major religious crisis.

Instead, Mr Oke advised the lawmakers to direct their energy toward solving the mounting problems bedevilling the country, especially as its concerns the security of lives and property.

“The problems confronting our nation are enormous than wanting to create more.

“Sharia Law is alien to our culture of religious existence in the South-West,” said the PFN leader.

He added, “As such, nobody should, through any subterfuge, bring it in so as to cause a crisis.

“We want to strongly warn the Senate and those behind this plan to unsettle the peace being enjoyed in this country, to desist before it’s too late.

“Don’t instigate religious crisis in the South-West; this could further threaten the fragile peace of the country.”

Mr Oke noted that the secularity of the nation’s existence, devoid of any religious upheaval, should not be tampered with under whatever guise.

Therefore, the PFN leader urged the lawmakers, who appeared agitated over the development, to remain calm.

He implored them always to comport themselves, avoid taking the law into their hands and make peaceful coexistence their watchword.