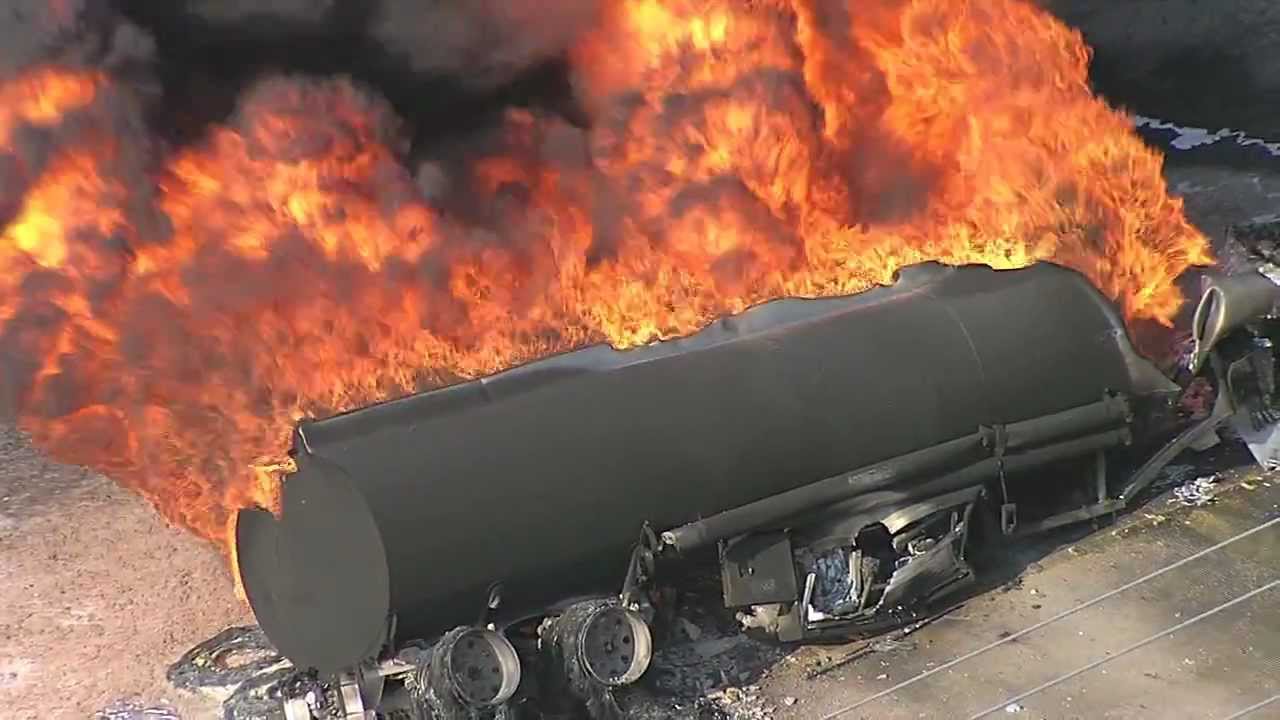 Three persons were on Wednesday burnt to death in a petrol tanker explosion along the Benin-Sapele Expressway in Delta State.

The tragic incident occurred about 8am near Koko junction in Ethiope West Council Area.

According to the PPRO: “The driver of the truck was trying to manoeuvre a bad spot when it fell.

“The truck exploded when residents of the area rushed to the scene to scoop fuel.”

He further disclosed that officials of Federal Road Safety Corps (FRSC) and security operatives were helping to evacuate the corpses from the scene and rush other injured persons to a hospital in Oghara community.

”The incident caused heavy traffic but the mobile policemen were there to control the traffic,” he added.

However, eyewitness report said the driver of the tanker had gone to the police checkpoint at Koko junction  report that people were scooping fuel from the fallen tanker when they heard the explosion.

Shinkafi Emirate in turmoil over traditional title conferred on Fani-Kayode