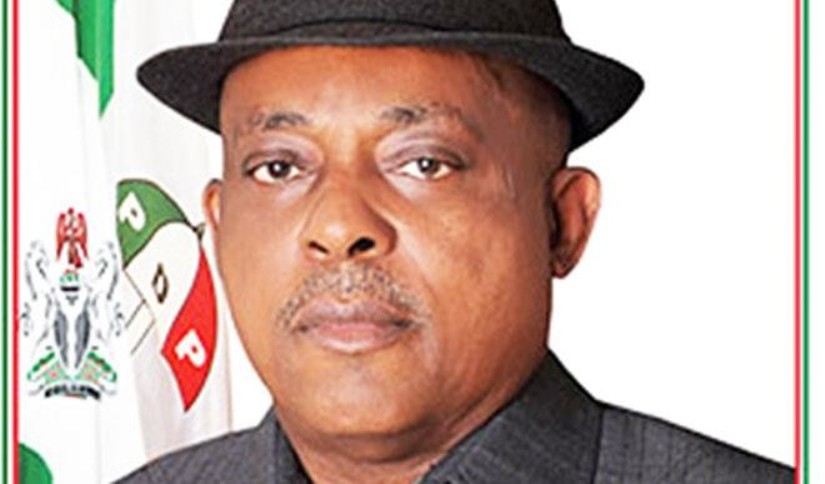 The Peoples Democratic Party (PDP) has decried the spate of insecurity, particularly the killings, kidnapping, banditry and acts of terrorism in some parts of the country.

The party made this known in a statement by its National Publicity Secretary, Mr Kola Ologbondiyan on Tuesday in Abuja.

Ologbondiyan said that the party was grieved by the pain, anguish and horror Nigerians are subjected in spite of the huge resources invested in security.

He also demanded investigation over the alleged political mercenaries imported into Nigeria from neighboring countries during the build-up to the 2019 general elections.

He said that the demand was predicated on fears of the possible involvement of the mercenaries in the heightened acts of banditry in the nation.

Ologbndiyan said that more needed to be done in protecting the lives of Nigerians and curb the bloodlettings and kidnapping of compatriots in some states like Zamfara, Borno, Yobe, Kogi, Kaduna, Taraba, Adamawa, Plateau and Bauchi. (NAN)