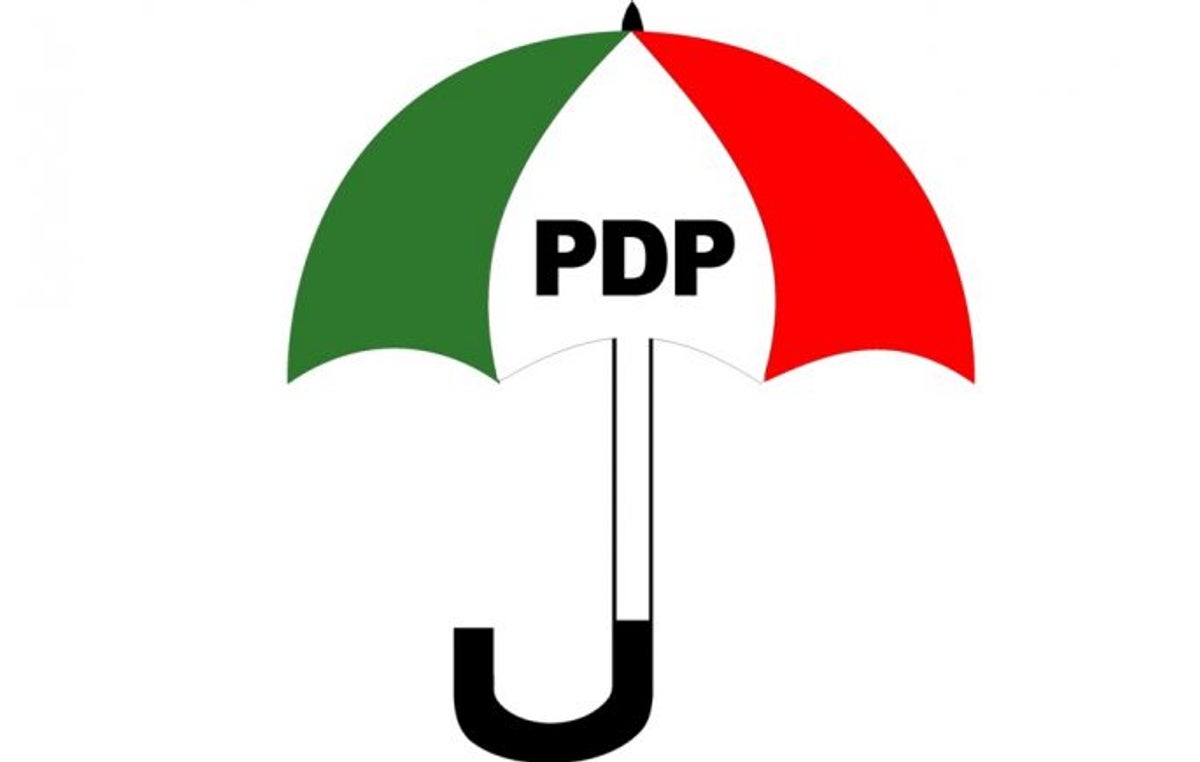 The State Secretary of the party, Chief Godspower Keku, commended the members of the House for the peaceful way in which the change of leadership in the House was carried out on Monday.

Keku also hailed the members of the Assembly for their loyalty and adherence to the unifying ideals of the party in their dealings.

He described the new Speaker who represents Southern Ijaw 2, as a man of integrity and good party man with the capacity to lead the House of Assembly especially at this crucial period.

The PDP Scribe urged the members to give the necessary support to the new Speaker to enable him to succeed in the important task of making laws for the development of the state.

He also advised the new speaker to provide effective leadership to the Assembly to ensure the confidence reposed in him by the members.