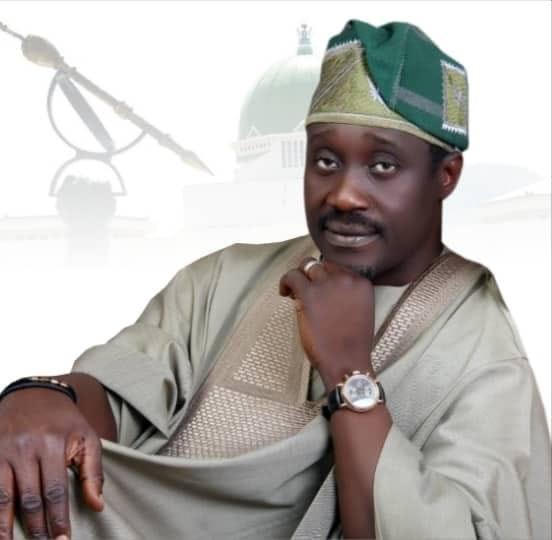 A chieftain of the People’s Democratic Party (PDP) in Cross River State, Amb. Ojong Agbor has congratulated the member Representing Ogoja/Yala Federal constituency, Hon. Jarigbe Agom on his recent Supreme Court victory, which affirmed him as the authentic flagbearer and winner of the just concluded Cross River North Senatorial bye-election.

Agbor hailed the Supreme Court for once again affirming the rule of law by upholding the mandate freely given to Hon Agom.

The PDP chieftain, who described the legal battle as a needless distraction that was not suppose to be in the first place considering the overwhelming popularity, acceptability and support the lawmaker enjoyed during the primaries and the elections proper, wondered why anybody would make an attempt to deny him of his due.

According to Ambassador Ojong, “the Supreme Court has once again proven that indeed, the judiciary is the last hope of the ordinary man while commending the supreme Court Justices for their wisdom.”

He expressed optimism that with the outcome of the judgement, the people of Northern Senatorial district of Cross River State should be ready to witness one of the best representation, considering the lawmaker’s trackrecords as member of the House of Reps.

He congratulated the entire PDP family in Cross River State for rising up against impunity and imposition, noting that such undemocratic practices will no longer have a place in the party.

Bandits brought into Nigeria by people who wanted Jonathan out of power, says Obadiah Mailafia