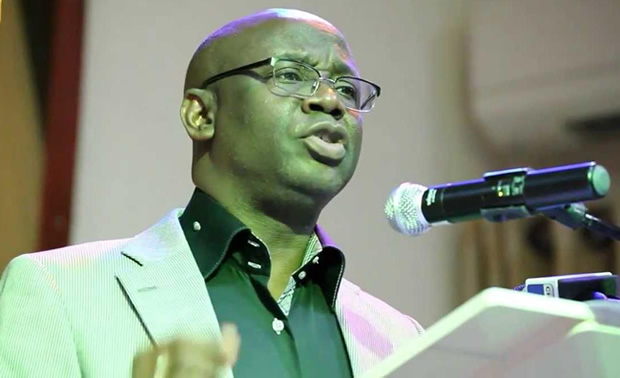 In a broadcast shared by the church, on Sunday, pastor Bakare called on other churches, with multiple facilities to do the same, rather than criticise the government for shutting down congregational worship.

He said he has not asked the churches to do what he himself has not done, stating that his church had donated their facilities to the government in Lagos, while a private residence in Abeokuta has been granted to the Ogun State Government.

In his words, “This morning, I would like to bring ethical correction to some of the lamentations of certain people within the church over the ban of congregational worship in churches across the land, while markets and hospitals are allowed to operate.

“I am so glad that no only churches are prevented now from congregating, the mosques also are lockdown.

“The government order to open the markets to operate for a few days is to prevent hunger, especially in the life of daily earners because the palliatives from the government cannot go to every citizen.”

He called on the church to lead the campaign against COVID-19 and support the government, stating that there is no social distancing in the spirit.

He continued, “Those churches with multiple facilities, rather than their leaders criticising the government, they should collaborate with them.

“They must be prepared to offer some of their halls to governmental authorities as isolation centres in support of the efforts of the government.

“The Inn Keeper is the pastor, the inn is the church, the wounded man is the sick world, and the two denarii is wages for two years because a day with the lord is like a thousand years.

“I recommend that our church halls be made available to the government as isolation centres, and those of us who could afford it should be there to support the government.”

Pastor Bakare prayed for health workers, and called on every Christian to make their homes, neighbourhood, and workplace as the new pulpits for preaching God’s word.

210 Almajiris out of quarantine in Kaduna