Past NDDC mgts paid N50b to NGOs in one day, Cairo Ojougboh alleges 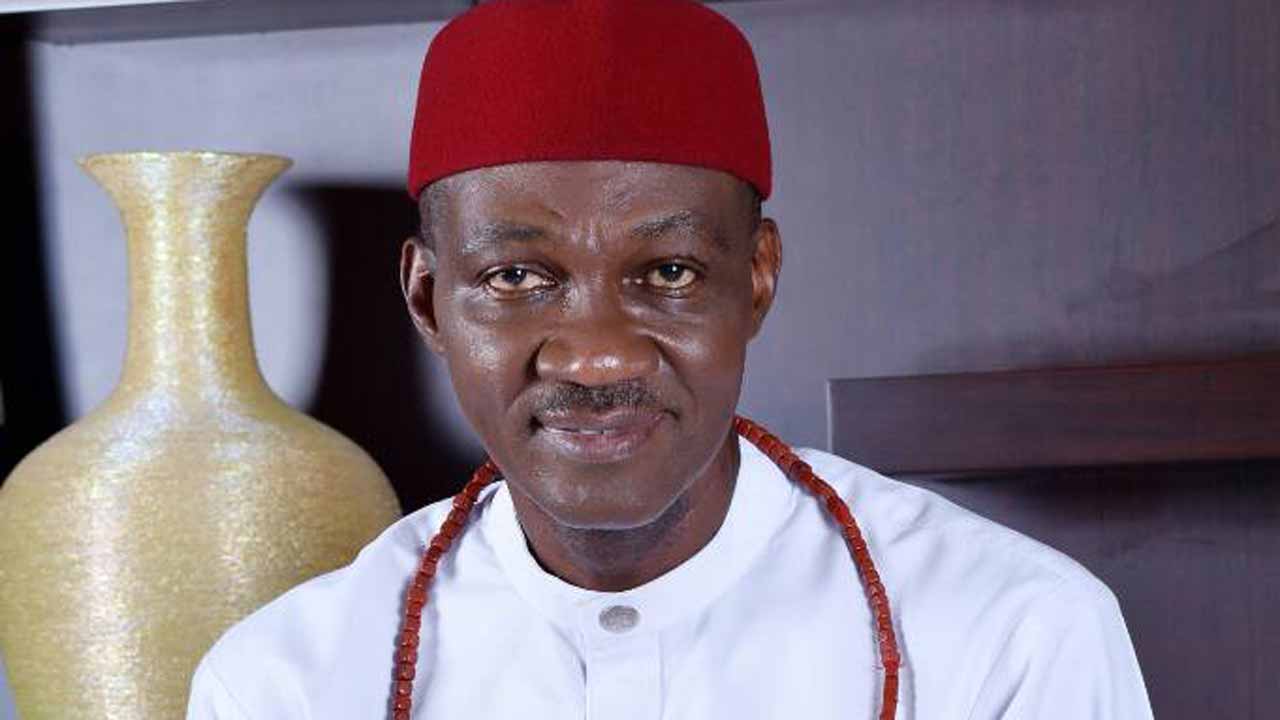 The Executive Director, Projects, Niger Delta Development Commission (NDDC), Dr. Cairo Ojougboh, has alleged that past managements of the Commission paid a whooping sum of N50 billion in one day to some yet-to-be named non-governmental organisations (NGOs) for no reason for targeted interest.

Ojoigboh made the allegation in an emotion laden tone during an international television programme, which video clip has gone viral on the social media lately against alleged blackmailers, who he said were doing whatever in their capacity to stop President Muhammadu Buhari from probing the past administrations of the commission.

His words: “N50 billion in one day! One day!! We are not talking about three months. And who did they pay to? NGOs. The records are there.

“If you see what has happened in NDDC, you will weep for this country. That is the reason for this campaign of calumny.

“They don’t want it (the probe) to see the light of the day. But President Buhari is determined, the Minister is determined and we will provide the basis for this Forensic Audit to be concluded,” he said.

This major revelation gave credence to the claims by concerned Nigerians, who reacted angrily while asking President Buhari to go ahead with thee probe to save the innocent people of the region against these evils within the community.

This, according to pundits, is an indication of a vote of confidence on President Muhammadu Buhari over his determination to go ahead with the probe of past managements of the commission.

This development must have opened the eyes of Nigerians to begin to be awre of the true situation of things in the commission which, according to them, has been used as conduit pipe to syphon the fortunes of the people of Niger Delta to personal pockets for as long as it has lasted.

The overwhelming public backing for President Muhammadu Buhari, according to checks, appears to have been as a result of the latest discoveries regarding the extent to which those entrusted to utilise the commission in the past to better the lots of Niger Deltans had turned round to ssadly impoverish them shamelessly!

Thorough checks revealed that the exposed monumental fraud in the NDDC is the main reason the current Interim Management Committee (IMC) appointed by the President to manage the commission, while the Forensic Audit lasts, is being blackmailed.

Having realised how failures of the past administration of the commission led to the high poverty rate in the region, Nigerians within and outside the place are emboldened to make bold statements warning the sponsored blackmailers, who they claim are paid to dominate both the traditional media and the social media to frustrate the probe to leave the IMC alone to do its job.

The concerned patriots are of the strong conviction that those who ruined the Niger Delta are precisely the same people who are blackmailing the President and that the corruption merchants therefore are the ones after the IMC appointed by the President.

“The looters of the NDDC are the blackmailers who are angry that their honey pot has been smashed by President Muhammadu Buhari. They fed fat from the pains of ordinary Niger Deltans and so it is not out of place if they are raising unnecessary  dust over the cleaning of the NDDC,” another source declared.

An aggrieved elderly woman, who does not want her name mentioned also added: “Those who wanted to appoint the members of the IMC of the NDDC, wanted their appointees to cover their crimes in the citadel of corruption. The more reason they are up in arms against President Buhari’s decision to clean up the Commission.

“Who gave them the authority and power to refer to the IMC of the NDDC as illegal? Their rage is nothing. The president is committed and determined. The Minister is determined and committed. The IMC is determined to see to it, that the people of Niger Delta get their money’s worth of service.”