Panic in Nekede over hyena escape from Imo zoo 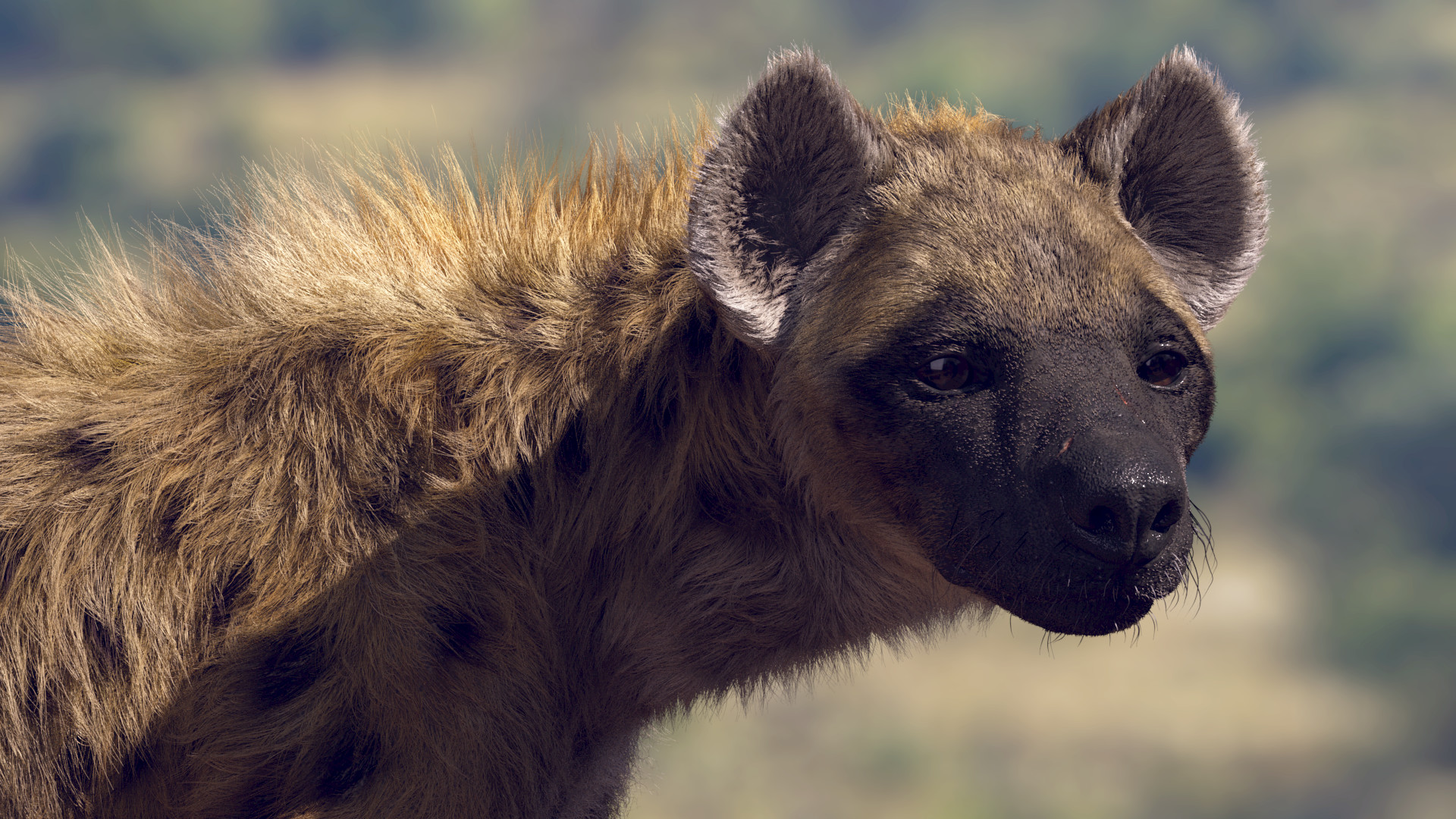 There was serious panic in Nekede, near Owerri, on Monday morning, following the reported escape of a male hyena from the Imo Zoological Garden and Wildlife Park.

The General Manager of the park, Mr. Francis Abioye, confirmed the development to the News Agency of Nigeria (NAN) in Owerri.

Abioye said that the animal was caught by wildlife experts in the zoo, six hours after its escape.

He said that the incident caused panic in Nekede, the host community, in Owerri West Local Government Area of the state.

The general manager, who led the operation, said that the animal was recaptured through what he called the “Physical Restricted Method”.

He expressed joy that the incident did not record any casualty.

According to him, the animal dug a big underground hole inside the zoo, which made it possible for it to escape from the cage.

“I can confirm to you that a giant hyena escaped from its cage early this morning through an underground hole it dug but was later recaptured by experts.

“The animal was able to escape from the premises through a vandalised part of the perimeter fence within the conservative area of the zoo,” Abioye said.

He said the operation was aided by operatives of the Nigeria Security and Civil Defence Corps (NSCDC) attached to the facility.

He advised residents of the area to go about their businesses without fear, saying that the situation had been brought under control. (NAN)

Bayelsa has no case of Lassa fever –FMC