Pandora Papers: How I made my money, by Peter Obi 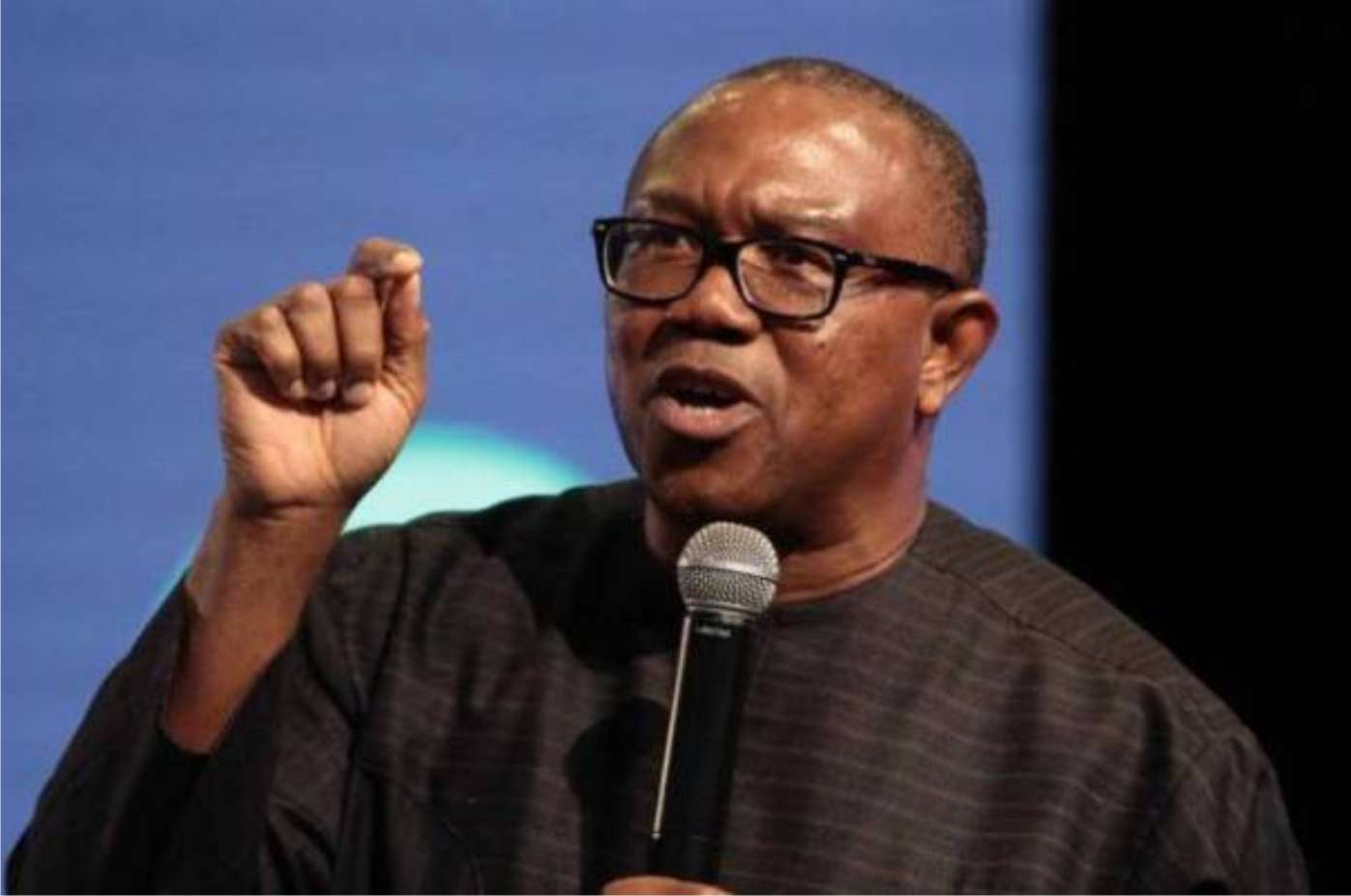 The Vice Presidential candidate of the Peoples Democratic Party (PDP) in the 2019 general elections, Mr. Peter Obi, has said he was a trader who ventured into banking before he became a governor.

Obi, who was a  former governor of Anambra State, said this during an interview on The Morning Show, an Arise TV programme that aired on Monday.

This was amid allegations from a report inspired by Pandora Papers which listed him as one of the personalities who clandestinely set up and operated businesses overseas, including in notorious tax and secrecy havens in the ways that breached Nigerian laws.

Mr. Obi had reacted to the report, saying, “I did not in any respect whatsoever violate any law before, during and after my stewardship as the governor of Anambra.

“I think that the authors displayed ignorance on matters of Trust and International Investment Practices.”

“I was the sole engineer of South African Breweries. I was also bringing in Ovaltine.

“The company I was with before, I left it for my brother who took over and paid me off. That company became the Next Cash and Carry which you see in Port Harcourt and Abuja.”

He further revealed that he used to import wine back in the days, adding that “everyone knew I was a very big trader.”

He said, “I had a very good business but went into banking.

“I was sitting in the board of three banks and was the chairman of one before I became a governor.”