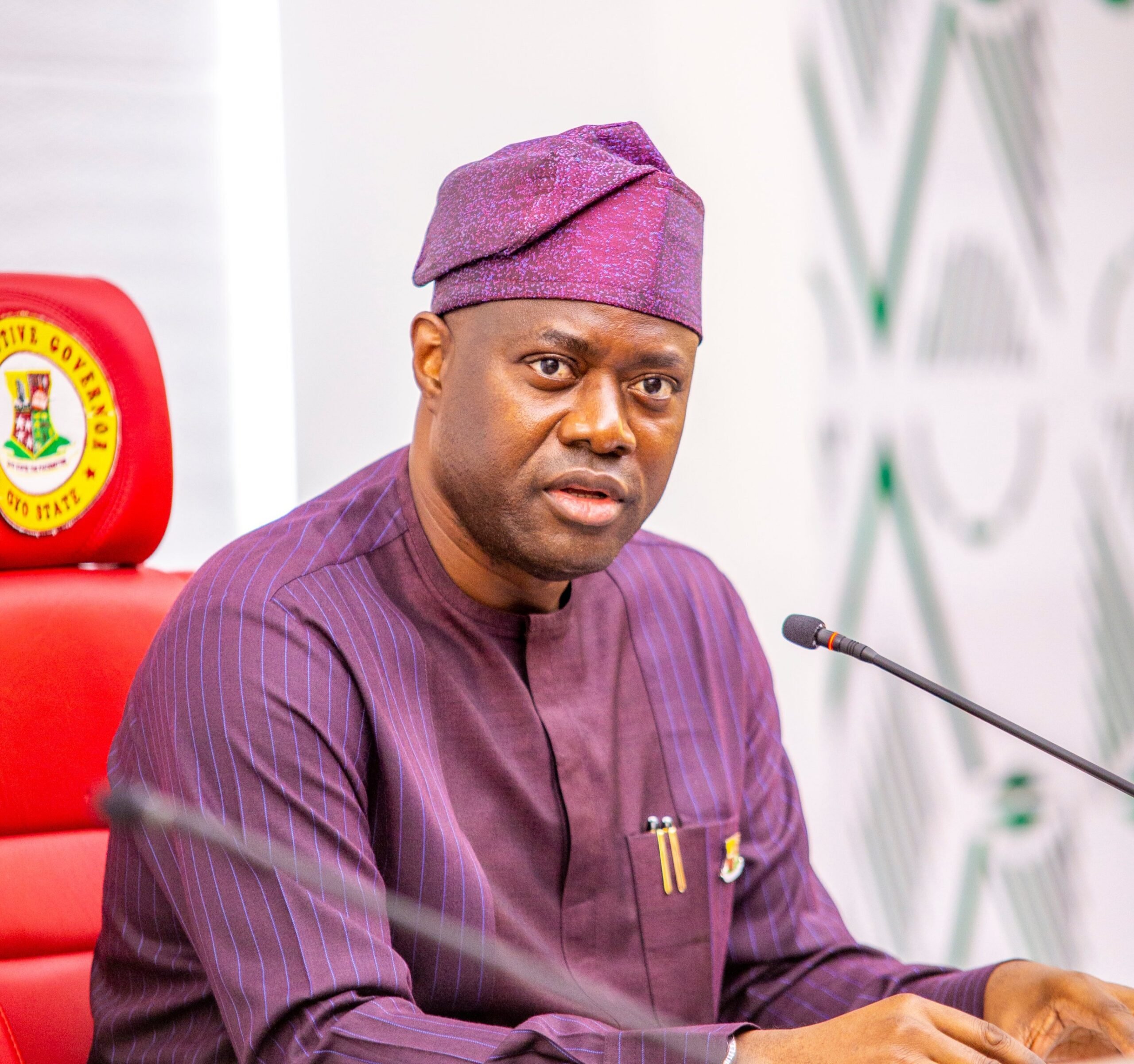 Set in Makinde, the Oyo State governor said that alternative dispute resolution will reduce pressure on the courts as it is a tidier way to resolving issues.

He, also noted that the ADR mechanism is in the best interest of all concerned to find alternative, yet legal, ways of speeding up the process of resolution.

The governor was speaking while declaring open the Conference of Chartered Institute of Arbitrators (CIArb), held at the Hall of Grace, JOGOR Centre, Ibadan and said that he has always been a great fan of alternative dispute resolution.

According to him, Nigeria’s judicial system is overburdened, adding that the innovative use of the ADR process can improve the effectiveness of the system.

A press statement by the Chief Press Secretary to the governor, Mr. Taiwo Adisa, further quoted the governor as saying that his administration will ensure effective collaboration between the judiciary and arbitrators in Oyo State.

He said: “Due to my background in business, I have always been a great fan of alternative dispute resolution. In a country like ours where legal battles are often long and drawn out, business people are interested in settling issues out of court.

“I can happily identify with the theme of this event: ‘Future Perfect: Securing Africa’s Ascent on the Global ADR Stage.

“Let me commend the organisers of this event, especially Chief J. Akingbola Akinola, Chartered Arbitrator, and Chairman, Nigerian Branch, for bringing this event to Ibadan.

“Well, I listened to your welcome address and I am assured that this will, indeed, be a rich conference. The line up of panels, sessions and conversations show that Nigeria is, indeed, ready to take it to its rightful place on the international alternative dispute resolution stage.

“Of course, there is a continuous need to inject new thoughts and improve the process of dispute resolution such as arbitration and mediation here. So, I look forward to a time where people will think of arbitration first before heading to the court.

“We already know that our judicial system is overburdened. The innovative use of the ADR process can reduce the stress on our courts so that it is primarily criminal cases that they will adjudicate.”

Governor Makinde added that his administration will be readily available to contribute towards making the collaboration between the judiciary and the Chartered Institute of Arbitrators more effective in Oyo State, stating that he was excited about one of the sessions of the conference, which is about how to strengthen the arbiter process in Africa.

guarantee well-conducted proceedings. So, being able to address the issues surrounding the lack of confidence in the arbitration system is paramount. As Africa becomes more closely knit through trade, conflict will surely arise.

“The African Continental Free Trade Area, AfCFTA, comes to mind. From a businessman’s point of view, an ADR mechanism that everyone has confidence in will go a long way.

When people know they can quickly go through a dispute resolution process and reach a mutually acceptable resolution, they are more likely to do business together.

“In fact, just last week, at the Oyo State Summit on Agribusiness, the point was made that one of the reasons that African countries do not trade with each other as much as they should is because of legal issues around trade agreement, and the CIArb came up with ways of resolving these issues.

“These are the type of solution-driven innovative thinking that will make Africa thrive economically,” Makinde said.

The governor charged CIArb to think more about issues that can affect Nigeria, as there are definite gaps in the dispute resolution process that need to be filled, saying that “it is time to develop home-grown solutions to these problems. And I am confident that with the calibre of people in this room, ideas will surely flow.”

Earlier, in his welcome address, Chairman, CIArb, Nigeria Branch, Chief Akingbola Akinola, said that the CIArb is an international centre of excellence for the practice and profession of Alternative Dispute Resolution (ADR).

He explained that the theme of the 2021 Annual Conference is “Future Perfect: Securing Africa’s Ascent on the Global ADR Stage,” saying the conference will present a platform for robust discussions and contributions to enhance a proper understanding of issues related to the growth and advancement of arbitration and ADR in Africa in general and Nigeria in particular.

He commended the Oyo State Government for being among several states that have established Multi-door Courthouses offering court-connected ADR and thereby making available alternative doors for dispute resolution.