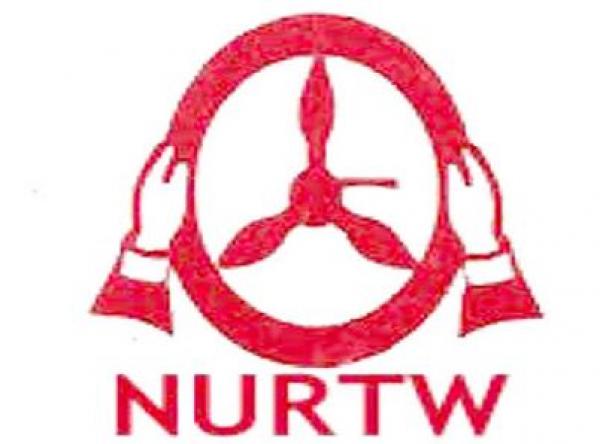 The Nigeria Union of Road Transport Workers (NURTW), Oyo State branch, has directed its members to comply with the national body’s directive to slash transport fare by 50 per cent.

Alhaji Rasheed Oladele, Oyo State NURTW Vice Chairman, told the News Agency of Nigeria (NAN) in Ibadan that anyone traveller who presented his voter card, would pay half of the fare.

He said that the union had a meeting with commercial drivers in the state on Thursday and gave a directive for compliance with the order.

A visit by NAN correspondent to Challenge and Sango motor parks showed that the transporters were complying with the directive.

Mr Matthew Ogundiran, a passenger, said that the presentation of his Permanent Voter Card (PVC) at the park, facilitated the reduction of the fare.

Ogundiran said that instead of the normal bus fare of N1,000 to Lagos, he was charged N500.

However, Mrs Simiat Abiodun, another passenger, who was also travelling to Lagos State but without her PVC, said she paid N1,000.(NAN)