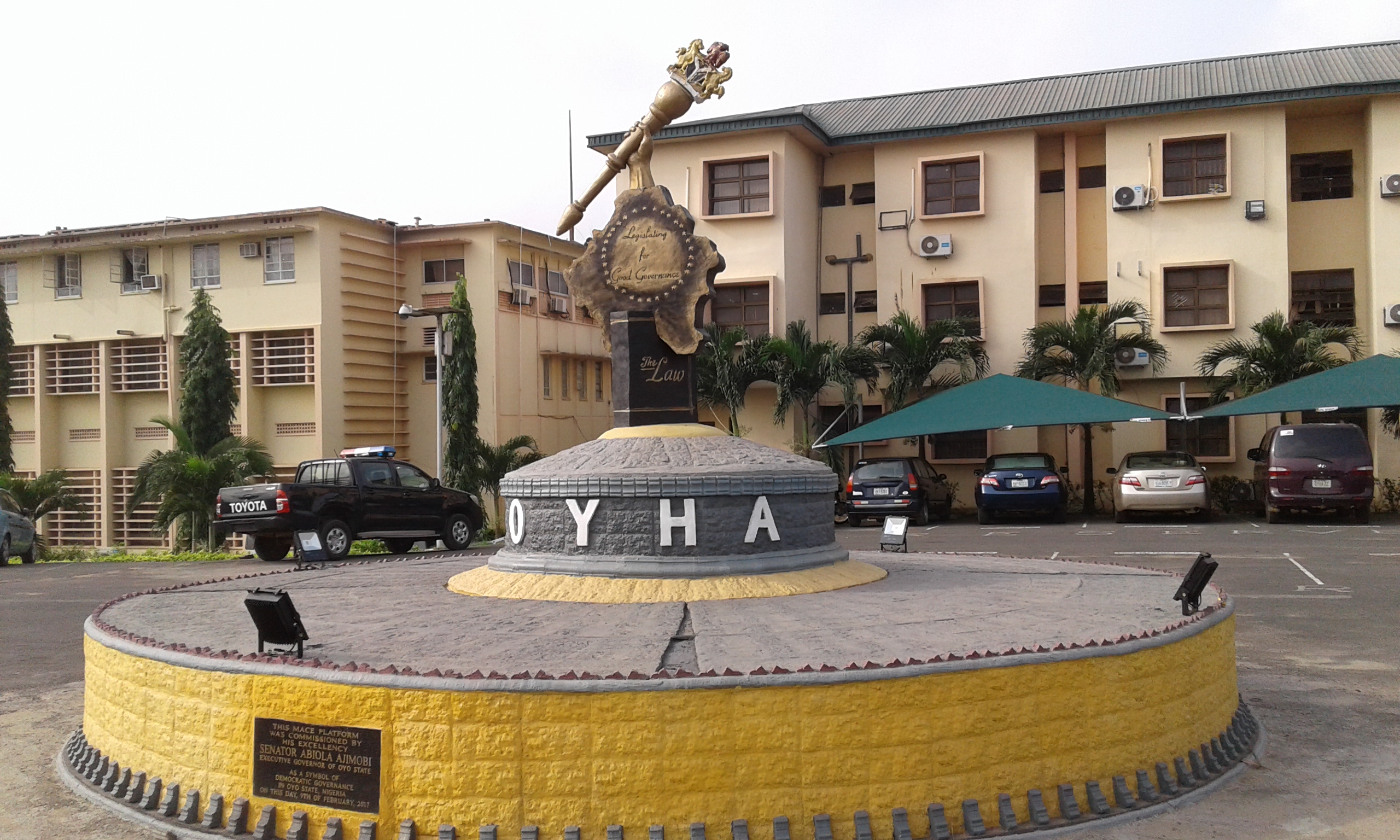 The Oyo State House of Assembly has received the list of Commissioner-nominees sent to it by Gov. Seyi Makinde.

The News Agency of Nigeria (NAN) reports that the list was contained in a letter forwarded to the House by Makinde and read by the Clerk of the House, Felicia Oyediran, at Tuesday’s plenary.

The Speaker of the House, Mr Adebo Ogundoyin, while reading the list, urged the nominees to forward 14 copies of their curriculum vitae to the Office of the Clerk for proper scrutiny.

The list included Hon. Kehinde Ayoola who was a former Speaker and Adeniyi Farinto, a lawyer.

Others were Rahman Abdulraheem, Funmilayo Orisadeyi and Akinola Ojo.

Ogundoyin said the nominees, being professionals, were capable of holding the position of commissioners in the state.

JUST IN: MTN, Glo in showdown over N10b interconnection debt