Oyinlola, others defect to PDP 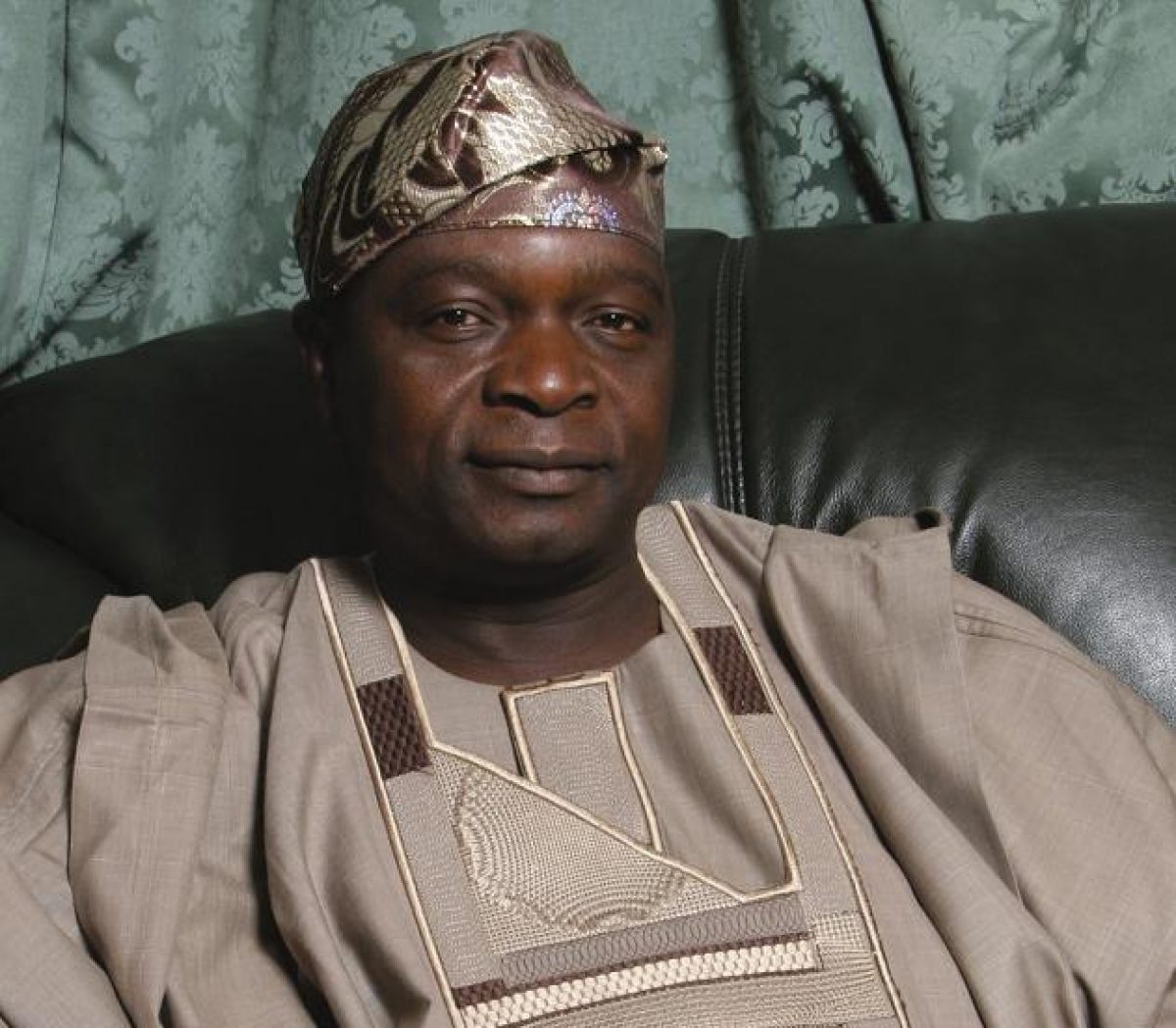 Former governor of Osun state, Prince Olagunsoye Oyinlola and some other members of the African Democratic Congress in the South West have decamped to the Peoples Democratic Party (PDP).

They defected on Wednesday at the South West Rally of the PDP held at Mapo Hall, Ibadan, Oyo state.

PDP Deputy National Chairman, South West, Chief Yemi Akinwonmi, who received the defectors on behalf of National Chairman of the party, Chief Uche Secondus, noted that their return was a good omen for the party.

He urged them to start working for the party so that it would have good outing during the next general elections in the zone and the nation at large.

Oyinlola said his return was the best option for him after studying the nation’s political development.

EFCC never arrested me; I am enjoying my life at home with my…

He implored leaders and members of the party to embrace unity and oneness so that the party could reclaim the South West in the 2023 general election.

Gov. Seyi Makinde urged all aggrieved members of the party who have left to return, saying the party’s constitution would be followed in all its activities.

Makinde commended efforts of the party leaders in reconciling aggrieved members across the country.

One of the defectors – Chief Babatunde Gbadamosi, Lagos State ADP governorship candidate during the 2019 election, said his defection to PDP was to align himself with the likes of Seyi Makinde and others who prioritise good governance.

Gbadamosi promised to use his political influence and work for successful outing for PDP in Lagos State and South West in 2023 general election.

It was reported that PDP National Chairman, Chief Uche Secondus was represented by Mr. Austin Akobundu, National Organising Secretary of the party.

EFCC never arrested me; I am enjoying my life at home with my family – Okonkwo,…