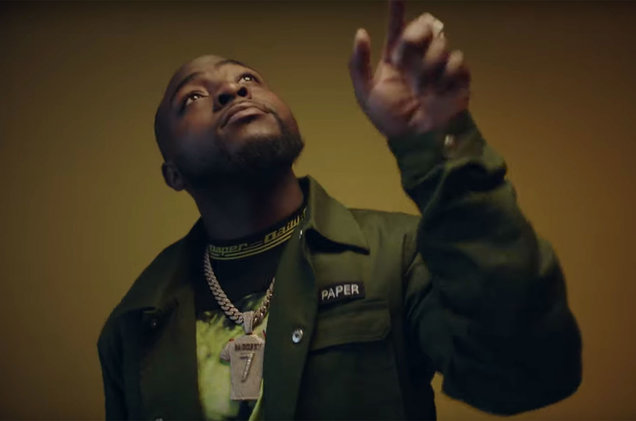 Davido had challenged his friends and fans to send him N1 million, saying he has always been in a position of lifting others and now he wanted them to return the favour.

Within the first 10 minutes of announcing the challenge on his Insta stories, the singer received N7million and went on to say that the goal was N100million.

“I wan clear my Rolls Royce from port abeg,” he wrote with the ‘laughing with tears’ emoji.

While he continued to post screenshots of his N1million alerts from close friends and colleagues, he also mentioned Femi Otedola and Obi Cubana without stating how much they both sent to him.

As of Channels TV’s last check, the sum had amounted to N114million, with Davido announcing that the target has now shifted to N200million.