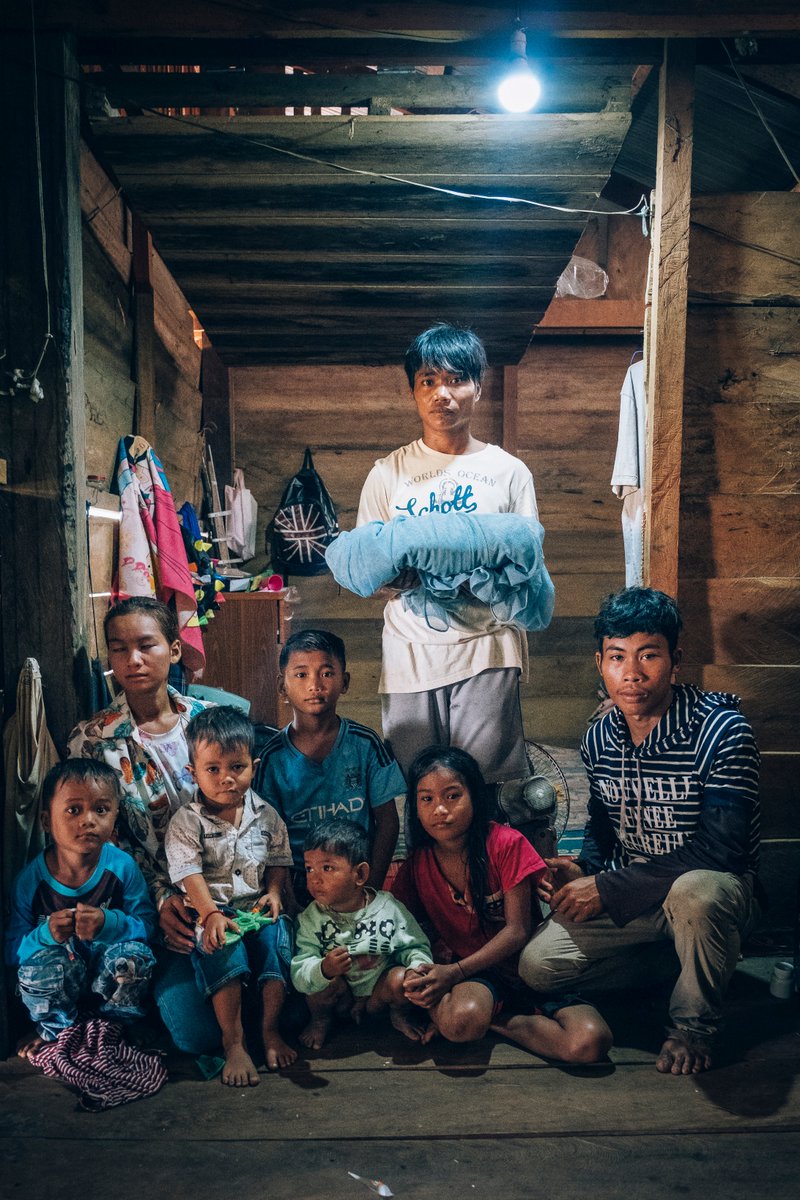 After more than a decade of steady advances in fighting malaria, progress has levelled off.

According to WHO’s latest World malaria report, no significant gains were made in reducing malaria cases in the period 2015 to 2017.

The estimated number of malaria deaths in 2017, at 435 000, remained virtually unchanged over the previous year.

The reported said that urgent action needed to get the global response to malaria back on track – and ownership of the challenge lies in the hands of countries most affected by malaria.

On World Malaria Day 2019, WHO joins the RBM Partnership to End Malaria, the African Union Commission and other partner organizations in promoting “Zero malaria starts with me,” a grassroots campaign that aims to keep malaria high on the political agenda, mobilise additional resources, and empower communities to take ownership of malaria prevention and care. (WHO)