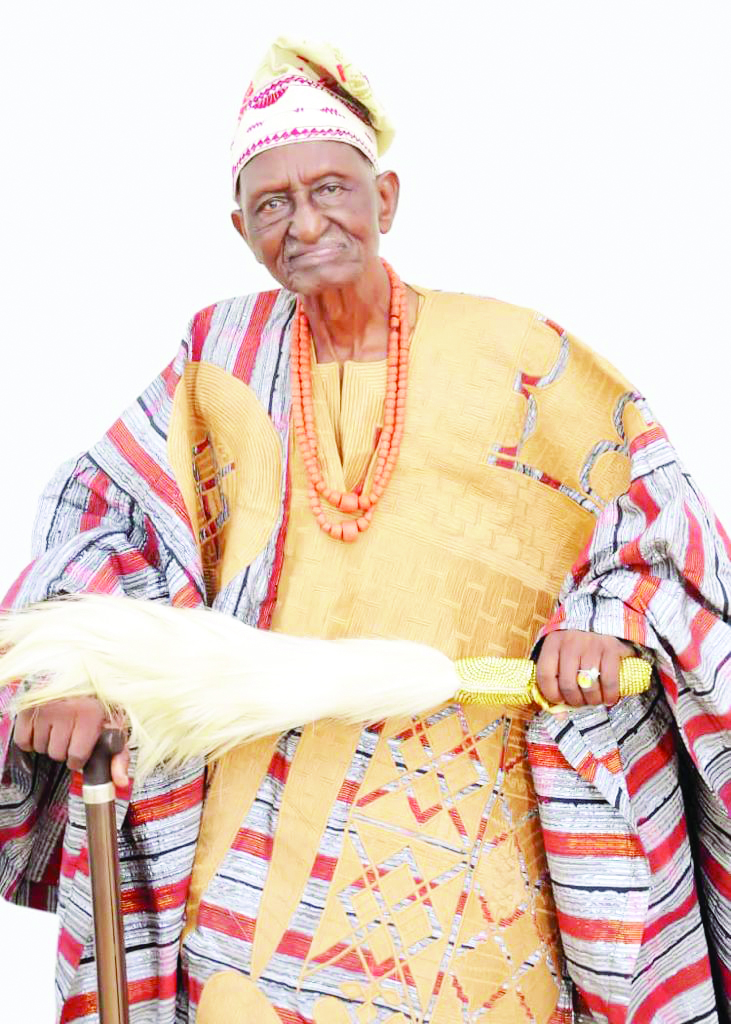 Share
Antonia Duru
For 35 years, Papa Augustine Olajide Shodunke worked with the Nigerian Railway Corporation, NRC. That was until 1984 when he retired as a station manager. Before then, Pa Shodunke, who would hit a century years old this month had traversed the country, working in different stations. After retirement, he was made a court president. In that capacity, he presided over mostly divorce cases at the magistrate court. He is alarmed by the rate of divorce these days unlike in his time when he easily reconciled feuding couples. He spoke with Anthonia Duru, who visited him at his Lagos home.
“Baba, the journalists are here to interview you, sir,” a lad beckoned on Papa Augustine Olajide Shodunke when our reporter called at his residence, located at Alimosho Road, Lagos.
Walking into his serene living room directly opposite his bedroom,  armed with a transparent file, Pa Shodunke welcomed The Nigerian Xpress reporter to his home.
“I am Pa A. O Shodunke; I will be 100 years old on the 28th of August, 2021,” he introduced himself as if our reporter didnt know.

For this centenarian, who was born on August 28, 1921, and blessed with  successful biological children and grandchildre, as one grows older, there are a lot of things that affect you.

How Nigeria’ll benefit from PIA

The Devil designed earphones to block your way forward, Oyedepo says as he bans use of gadgets in church