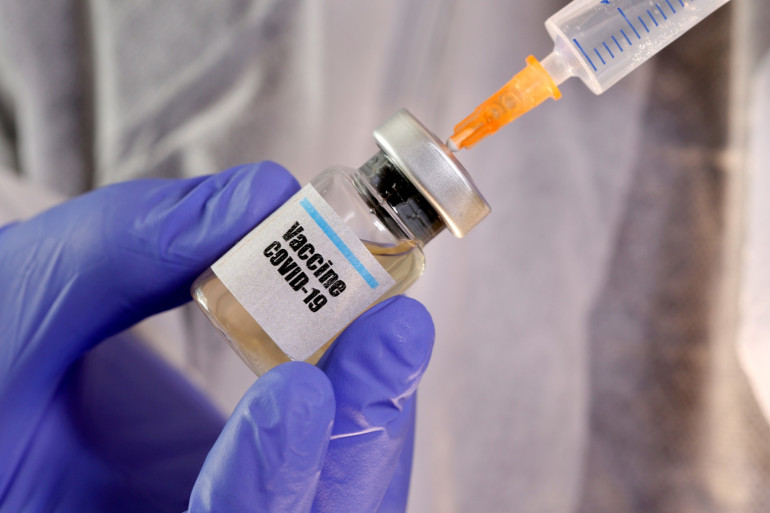 Three days after getting vaccinated with COVID-19 AstraZeneca vaccine, Lagos State governor, Mr. Babajide Sanwo-Olu, on Monday, narrated his experience.
While speaking with State House Correspondents at the State House, Ikeja, the governor said he felt no side effects contrary to widespread speculation that the vaccine comes with side effects.
“It has been three days I was vaccinated with astra-fenica. I can confirm to you that I felt no after effects. I didn’t have any symptoms like headache or restlessness. It was well received. I want to tell Lagosians that the speculation of side effects is unfounded.

“I have taken and Lagos has continued to vaccinate it’s frontline workers. The vaccine we have has not indicated any side effects. There is nothing to get worried about. We encourage others to continue to take the vaccine,” the governor said.
The Deputy Governor, Dr. Obafemi Hamzat also said he felt no symptoms.

“No symptoms at all, I didn’t feel anything,” the Deputy Governor said.
However, the Commissioner for Health, Dr, Akin Abayomi said a day after receiving the Vaccine, he felt slight pains at the spot  where he was injected but was relieved after taking medication.