Our commitment is to give back to squash, says Iyere 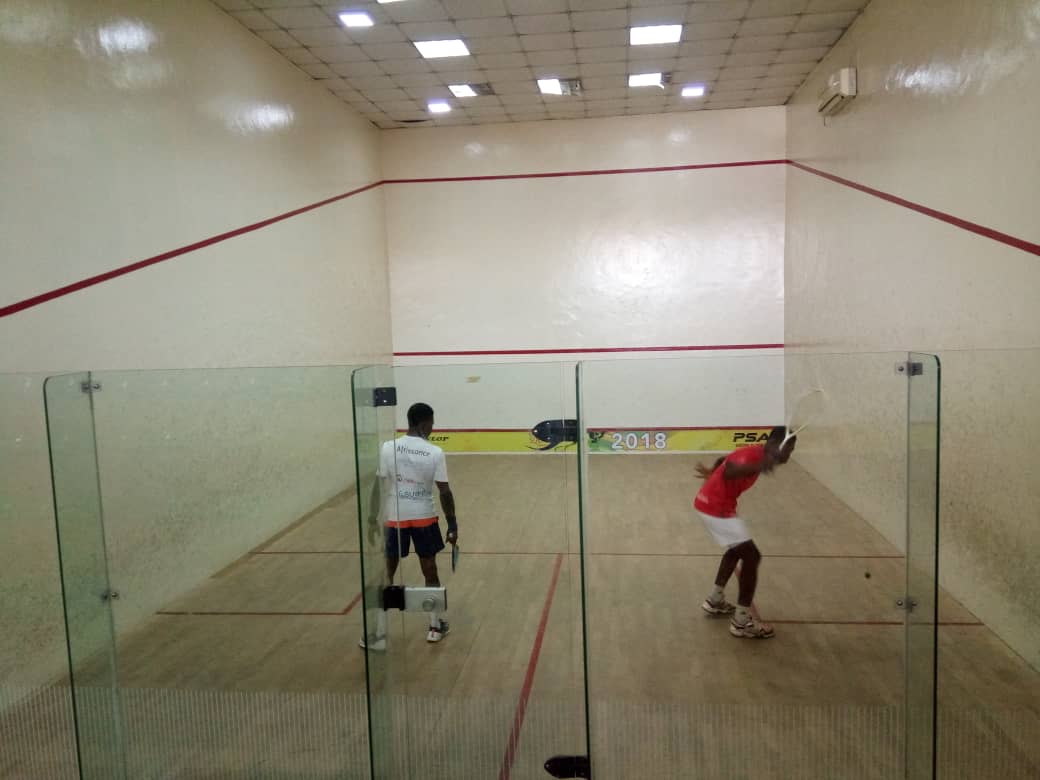 Mathew Iyere, Tournament Director of the ongoing Ex-Squash Pro Championships, on Thursday in Lagos State said that the essence of the competition was to give back to the sport that gave them fame.

Iyere told the News Agency of Nigeria (NAN) as the U-13 and U- 6 championships got underway at Teslim Balogun Stadium, Surulere, Lagos that members tasked themselves to ensure that their aim which is to develop squash at the grassroots was achieved.

“We are committed, squash gave us so much, it kept us out of trouble then as young boys, so we have to give back so much to this that made us famous.

“Our championships is to ensure that we discover these children at an early stage so that they can be focused; the U-13 and U-16 categories are the only way we can catch them young.

READ ALSO: Iran will not let any country replace its oil in the market – Ministry

Asked if the association would be looking out for sponsorship with potential sponsors, Iyere told NAN that the body wanted to have a solid structure.

“We want to ensure that our brand as an association is sellable, we can only ensure the structure is in place for partners to join forces with us and make the competition bigger and better.

On how squash can have a positive effect on junior players, the tournament director said that the game was an intellectual sport which helped players to develop positively in all ramifications.

The tournament which served off on Thursday will end on Saturday with the top four players in the male and female categories of receiving cash prizes and racquets.