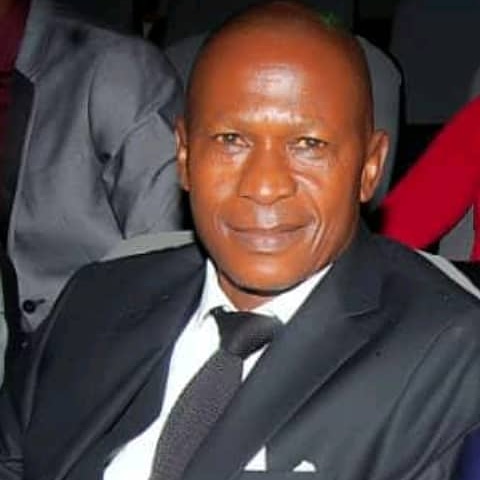 The management of Osun United FC of Osogbo on Wednesday announced the appointment of ex-international, Bright Omokaro, as the new head coach of the club.

He was appointed after the screening conducted by the management of the club for five shortlisted coaches on Tuesday.

Amodu said Omokaro beat two ex-handlers of the club, Bayo Adesina and Sina Afolabi, as well as former Kwara United coach, Tunde Sanni and Agbana Ademola of Ekiti United to get the job.

He said that the contract of the former coach expired at the end of the 2019 Nigeria National League season.

Omokaro who played together with Osun United’s President, Ademola Adesina in Maroc ’88, captained Nigeria’s Green Eagles to win silver medal at the tournament.

He also won Nigeria National Division One League with New Nigeria Bank FC, WAFU cup with 3sc and made over 43 appearances for Nigeria, where he featured in two African Cup of Nations.

Omakaro who was technical adviser of Mighty Jets of Jos, had coaching training with Rayo Vallecano of Spain and possessed a CAF C Coaching Licence.  (NAN)