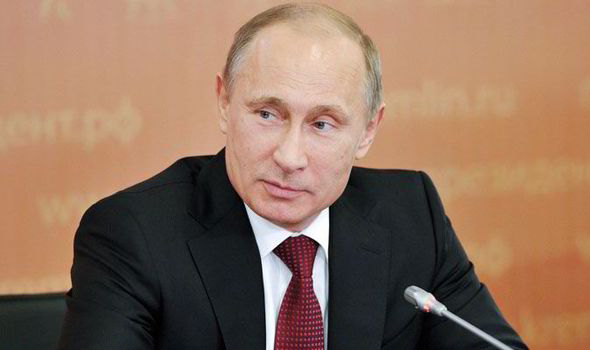 Russian President, Vladimir Putin, on Thursday, ordered a temporary ceasefire in Ukraine on Orthodox Christmas, celebrated this week by both countries, according to the Kremlin.

This is the first time Russia introduced a full ceasefire in Ukraine since the launch of the offensive in February last year.

The announcement comes following a request for a ceasefire during the religious holiday from Russia’s 76-year-old Orthodox leader Patriarch Kirill.

“Given the fact that a large number of citizens professing Orthodoxy live in the areas of combat, we call on the Ukrainian side to declare a ceasefire and give them the opportunity to attend church services on Christmas Eve, as well as on the Day of the Nativity of Christ,” the statement added.