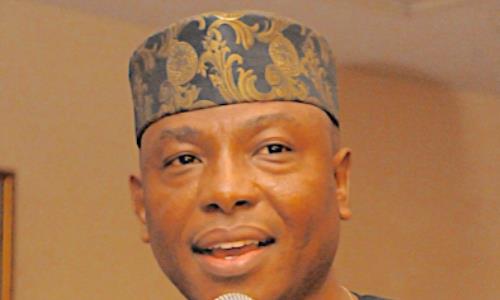 Nigerians, and indeed, the global community have been urged to ignore and disregard the rumour making the rounds to the effect that Chairman of Orange Group, Chief Tony Ezenna, is dead.

In a statement issued by Media Adviser to Orange Group, Ingram Osigwe, described the news report as ‘malicious and the handwork of mischief-makers’.

The statement read, “This is to appeal to the general public to disregard the rumour about the death of Chief Tony Ezenna, Chairman of Orange  Group.

“The rumour is malicious and the hand work of mischief makers as the Ikenga Akokwa is neither sick nor dead.

“Investigations are on-going to unravel the source of this wicked rumour with the view to bringing the culprit(s) to book.

“Chief Ezenna wishes to assure his friends, family and associates that he is hale and hearty.”