(OPINION) NIGERIA: A COUNTRY IN COMBAT WITH CONSPIRACY CRISES 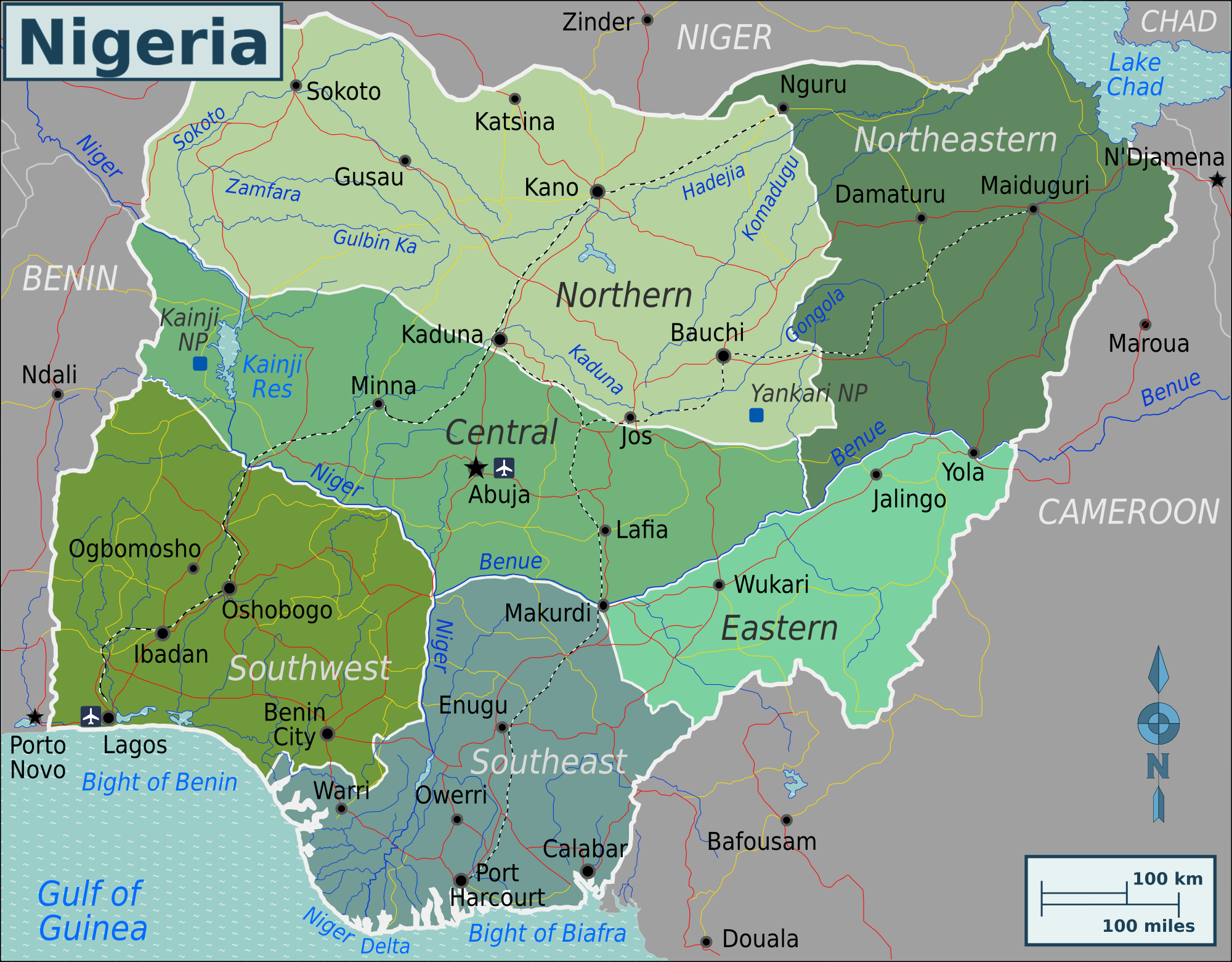 Take it or leave it, as a country, Nigeria is countlessly challenged by calamities or even catastrophes, with security being the biggest bane. Regardless of how one looks at the situation of the country today, the hands of the clock are clicking in the direction of a cataclysm.

From the north to the south, east to the west, there are tensions, with the signals of violent political or social upheaval. These are ominous signals for a country that allegedly changed its national anthem, in order to address the rebellious campaign against the phrase, “though tribes and tongue may differ, in brotherhood we stand”.

According to historians, the ultimate mission of the new national anthem, “Arise O Compatriots,” is to build a nation where peace and justice reign. But since 1978, when the new anthem came into effect, Nigeria seems to be drifting from prosperity to the poverty of peace. As if the country is cursed, things are gliding backward, from heyday to doomsday.

Gone are the days when the north was under desirable and mutually advantageous alliance with the south. When the country’s successes and popularity are counted on the vigour of activities around, and across the River Niger.

In Nigeria today, tribalism or ethnicity, are being used in connivance with religion, to promote the culture of corruption. And knowingly or unknowingly, we are, individually or collectively, playing partisan to the ploy.

In his article, Politics of Ethnicity in Nigeria, Collins Adeyanju advanced thus, “In Nigeria today, tribalism has been elevated to dominate national discourse, controls how people think and talk, and determines what they oppose or support. It is promoted by the political elites, embraced by the young and the old, passed from generation to generation, and even has base in the constitution. This explains the assumption that conflict in Nigeria is motivated by ethnic competition. Nigerians must ask, ‘How did we get here, what and who are responsible’? Why are other countries (India, Indonesia, Brazil, United States, Switzerland, Belgium, China, etc.) which are as diverse as Nigeria not half as obsessed with their diversity? Why?”

It is ironic that, while the formulators and promoters of the Nigerian national anthem, took solace in the nouns, peace and unity, the country is afflicted with people that have a reversed ambition.

One of these people is Sunday Igboho, a southwest based Human Right Activist, that is throwing his weight behind the secession of the Yorubas from Nigeria, and calling for the establishment of a new country that would be called, the Oduduwa Republic.

For a country that fought civil war to bring unity, Sunday Igboho is nothing but an adversary, that ought to be charged with treason, because I suspect, he is playing the script of some conspiracists, with a tribal or ethnic agenda.

In the last two months, a new dimension has been introduced to the familiar terrain of terrorism in Nigeria, with kidnapping changing style from the abduction of people from homes or while on transit, to the abduction of school children in boarding colleges.

It all began sometimes in December 2020, on the eve of the arrival of PMB for a private visit home, when over 300 boys were kidnapped from a boarding secondary school in Kankara, Katsina State, the home state of the President.

The operation was carried out by a gang of gunmen on motorbikes, who attacked the Secondary School and carted away the boys without any hindrance. They were released after spending about a week in captivity.

Few weeks later, under similar style and scenario, another set of pupils were abducted from a similar school in Kagara, Niger state. The home state of two former Heads of state. They were also released similarly, within a similar period.

Almost around the time of the Kagara release, another set of students were taken from Jangebe, in Zamfara state, the maiden state of abode of the premier abductee pupils, and the home state of Sheik Ahmed Gumi, the self appointed mediator with the bandits.

Going by the pattern of attack and their mode of operation, one need not be a student of strategy, to say with certainty, that the Jangebe exploit, would not playout differently.

In a country like Nigeria, with robust security network and intelligence, where a motorist cannot drive for 10km without encountering a security check point, for pupils in their hundreds to be kidnapped and matched on foot for hours without trace, means there is something sinister, or something must be amiss. And you don’t have to be a soothsayer, to smell the hands of Judas, or the coming of conspiracy.

Although in his message to the people and government of Zamfara, PMB has assured that the Jangebe abduction would be the last to happen, because new measures had been developed, which would bring complete end to all forms of criminality in the country, methinks, unless these measures are designed to include, complete combat or confrontation with suspected conspirators and their cohorts, the likelihood of something positive coming out of them, is as good as the previous ones taken in tackling insurgency in the north east.

Those engaged in conspiracy always use secret plans to do something unlawfully harmful to the country. I see no reason why the government can not equally do something secretly reciprocal, to take them out of circulation, or even eliminate them completely.

The government must know that it is legitimate for a country to collaborate and kill, those who are conspiring to kill it.