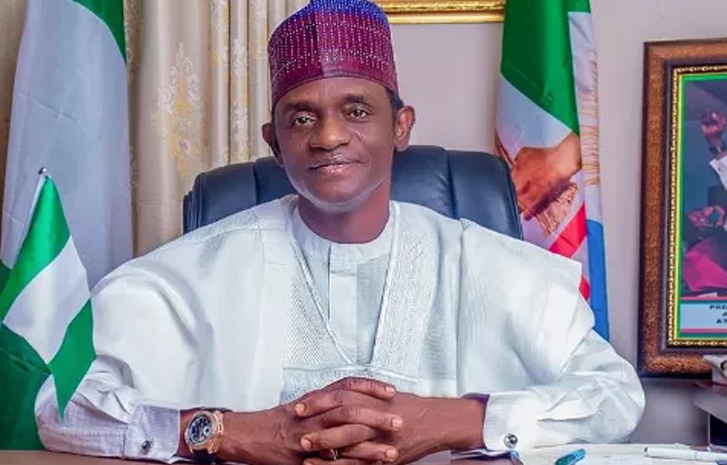 The amiable and humble Governor swung into action and has so far proved to even his critics that he was capable of discharging the responsibilities the great party APC has bestowed on him.

Mai Mala Buni, an erstwhile National Secretary of the APC is indeed a man who knows his onion and is leaving no stone unturned to reconcile warring members of the party, woo those who left the party to come back to APC, the likes of Hon. Yakubu Dogara, former Speaker, House of Representatives and indeed his avid commitment to ensure the victory of the party at the Ondo State Governorship election of October 17, 2020 as well as place it on a threshold for victory come 2023 elections.

The humble Mai Bala Buni is assiduously working within the six months mandate given to him to not only re-organise the party but also ensure a successful convention of the APC in a date to be announced shortly.

So far, Mala Buni, a bridge builder and unifying agent for the growth and development of the great party, APC is on course, he has proved capable of the testes of re-uniting and re-building APC for greater heights.

His achievements so far speak volume of the man – humble, accomplished administrator, pragmatic and visionary. It is however the prerogative of NEC of the party to whether extend the tenure of the Caretaker Committee or not, given the enormity of the responsibilities given to him.

Coming back home, Yobe State, massive transformation of infrastructure has characterized the administrative style of Mala Buni within the past one year of his stewardship.

The infrastructure cuts across construction of modern trailer park in Potiskum and modern markets at Potiskum, Damaturu, Gashua and Gaidam with the firm objective of boosting commercial activities in the areas and generating revenue to the administration.

More importantly, Governor Mai Mala Buni has reached out to aggrieved party members in his own State with a view to pacifying them to continue to stay in APC or reconcile the aggrieved members across the State. Kudos to Mai Bala Buni.