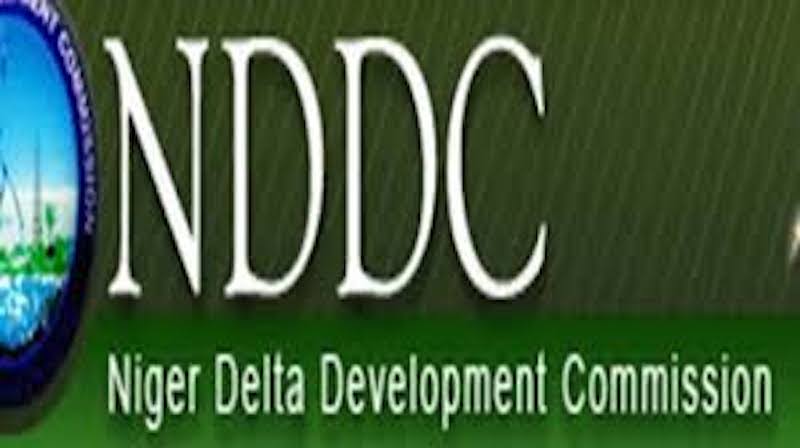 It is a known fact that it takes a lot of courage to say no to intense pressure from different quarters, to make a wrong decision, just to assuage the public, in the face of a coordinated outcry.

The story of the overseas protest of Niger Delta Development Commission (NDDC) scholars, had dominated the news, in the month of July, 2020, during the now infamous public hearing on NDDC, in the National Assembly.

The Prof. Pondei-led management of the NDDC as well the Minister for Niger Delta Affairs, Sen. Godswill Akpabio had explained that the sudden upward surge in the total cost the scholarship was worrisome and no payment will be made, under his watch, without scrutiny of the list, to ascertain the authenticity of the names therein.

This decision was taken after the NDDC has gone to the Central Bank of Nigeria (CBN), intent on making a payment of $5m (Five million Dollars) to clear the backlog of the scholarship, only to realize that the bill had risen to $7m (Seven Million Dollars)! Stunned by that bill, the NDDC management notified the Minister, who promptly ordered a stay of action, pending the thorough vetting of the list.

The good news is that, today, a total of $5.9m has been paid for a batch of 197 scholars, with 12 PHDs, while payment for about 94 scholars is being processed.

It may take a while, but Niger Deltans, nay; Nigerians will come to appreciate what it means when prudence meets probity, in the management of public funds, as exemplified by Sen. Godswill Akpabio, the Minister of Niger Delta Affairs and his handling of the NDDC imbroglio so far.

FASHION: The right way to use your soap