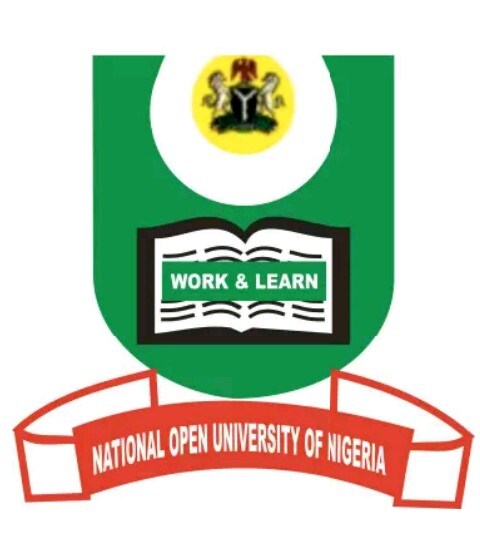 Speaking at an event organised by the association, President of LAWSAN, Mr. Obochi Chibueze, said the amendment would resolve the protracted crisis which has affected law students of NOUN.

According to Chibueze, President Buhari has demonstrated a high sense of reasoning by signing the bill amidst the various challenges confronting the institution.

He also commended the National Assembly for standing by its constitutional mandate to rid the country of ideas stripped of fairness and equitable balance in ensuring that NOUN amendment bill was given the urgent attention it deserved.

“The NOUN amendment Act 2018 which was gazetted in March this year has demystified issues and provided clarity in areas hitherto perceived as ambiguous in the original Act.

“We must humbly appreciate President Muhammadu Buhari, for seeing reasons to sign the above mentioned bill into law in December 2018, and our indefatigable Vice-Chancellor Prof. Abdalla Adamu and his management team, ” he stressed.

According to him, the country’s universities system must be embrace and adopt a sustainable curative measure to curb the defects created by disparity in the system particularly with respect to law as a course of study.

He called on the law students of the institution to patiently wait for the outcome of the ongoing process leading to their admission into law school which is before the Council for Legal Education (CLE) and Nigerian Law school.

Also speaking Dr. Odike-Adakole Eje, Dean, Faculty of Law, NOUN, who represented the VC at the event rated the the institution as a world class.

He said the school would continue to live-stream its lectures on telecommunications gadget to bring the best out of the students.

“Lectures cannot continue to be delivered in a close circle. NOUN has gone wide,” he said. (NAN)