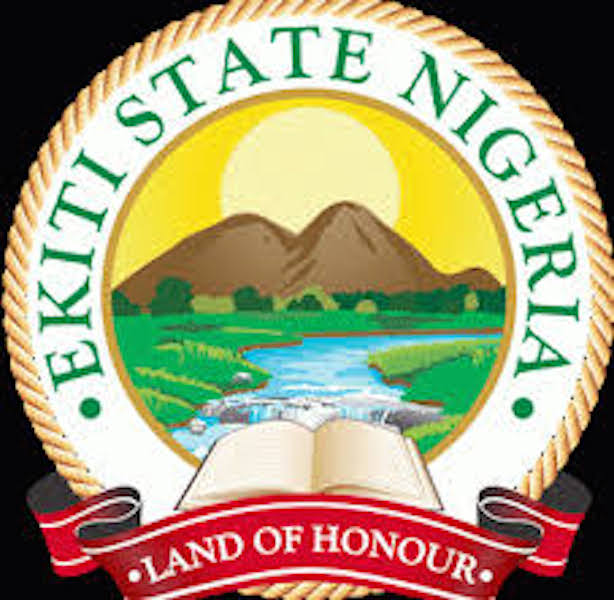 Ekiti State Government on Tuesday said it had arrested four people who failed to provide toilets in their residences.

The  Commissioner for Environment and Natural Resources in the state, Gbenga Agbeyo , told newsmen in Ado- Ekiti that the move would curb the unhygienic habit of open defecation across the state.

Agbeyo said the people were  arrested by State Environmental Officers at Odo Otu, Atikankan area of Ado-Ekiti for  defecating and littering the environment with feces.

Agbeyo, who frowned at the menace, warned residents to desist from the act or be ready to face the consequences.

The Environmental Task Force, according to him, would henceforth enforce environmental laws, adding that those found wanting would be dealt with accordingly.

He stressed the commitment of the state government to provide hygienic environment to prevent outbreak of diseases.

The Commissioner said every house in Ekiti must have at least a toilet to put a stop to unwarranted open defecation habit,

He called on residents to ensure continued support of the current administration’s policies by keeping  their environment tidy and hygienic.

He warned that anyone found frustrating such policies would be regarded as  saboteur.(NAN)