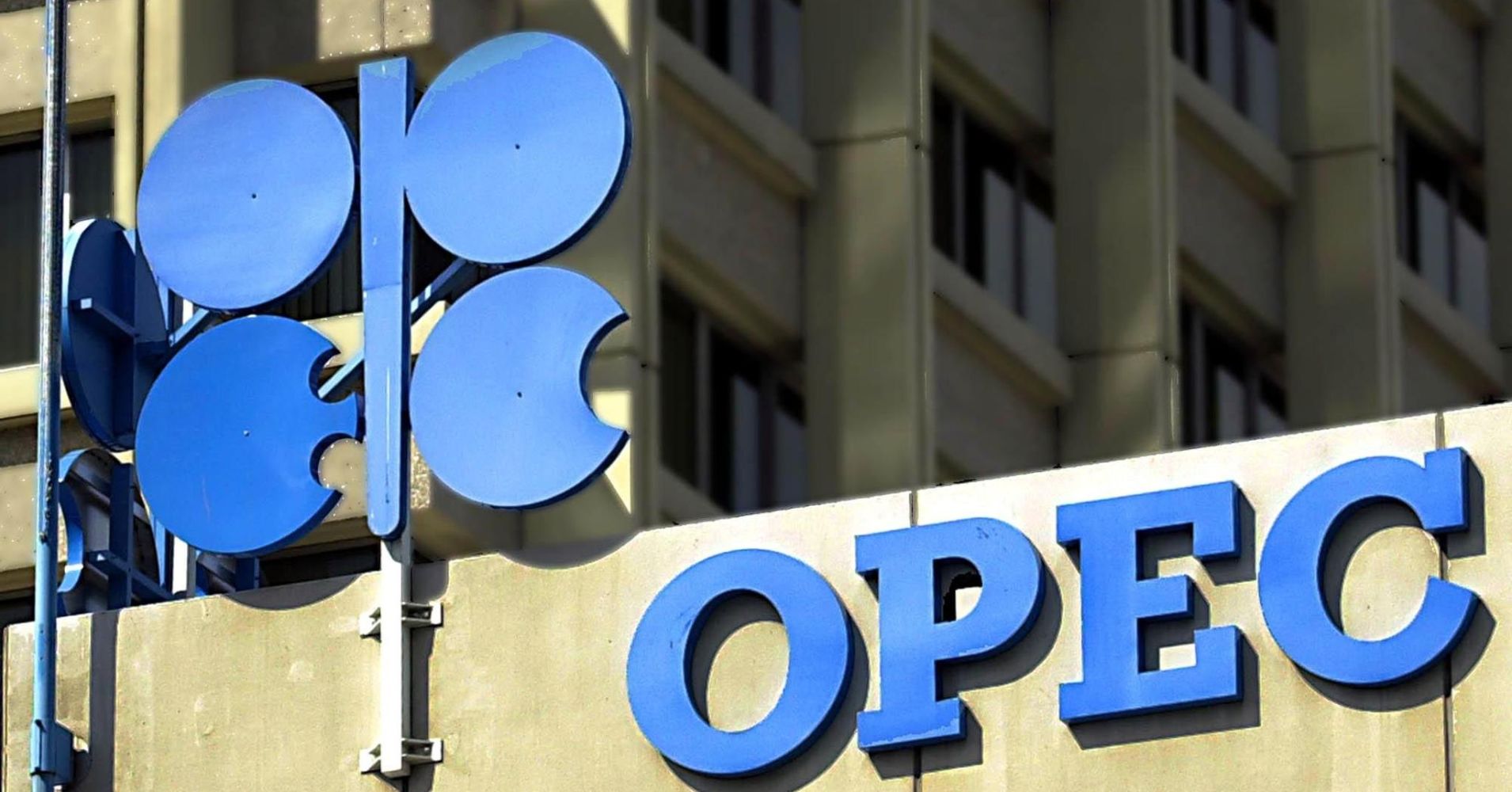 The Organisation of Petroleum Exporting Countries (OPEC) says it has cut its forecast for global oil demand growth and warned of potential further cuts as international trade disputes continue to fester.

OPEC said in its monthly report published on Thursday that world oil demand would rise by 1.14 million barrels per day (bpd) this year, 70,000 bpd less than previously expected.

“Throughout the first half of this year, ongoing global trade tensions have escalated,” OPEC said in the report.

It added that the potential for these disputes to affect global demand poses “significant downside risks”.

OPEC and its allies will meet in the coming weeks to decide whether to maintain supply curbs, with some having become alarmed by a steep slide in prices.

U.S. President Donald Trump has pressed for action to lower prices. Observers see the cut as building a case for prolonged supply restraint over the rest of 2019.

OPEC, Russia and other producers have, since January 1, implemented a deal to cut output by 1.2 million bpd. They will meet over June 25 and June 26 or in early July to decide whether to extend the pact.

Despite the supply cut, oil has tumbled to $61 a barrel from April’s 2019 peak above $75, pressured by fears over the U.S.-China trade dispute and an economic slowdown.

Vienna-based OPEC also said its output fell in May as U.S. sanctions on Iran boosted the impact of the supply pact.

In addition to lowering its demand forecast, OPEC said that oil inventories in developed economies rose in April, suggesting a trend that could raise concern over the possible build up of an oil glut. (NAN)