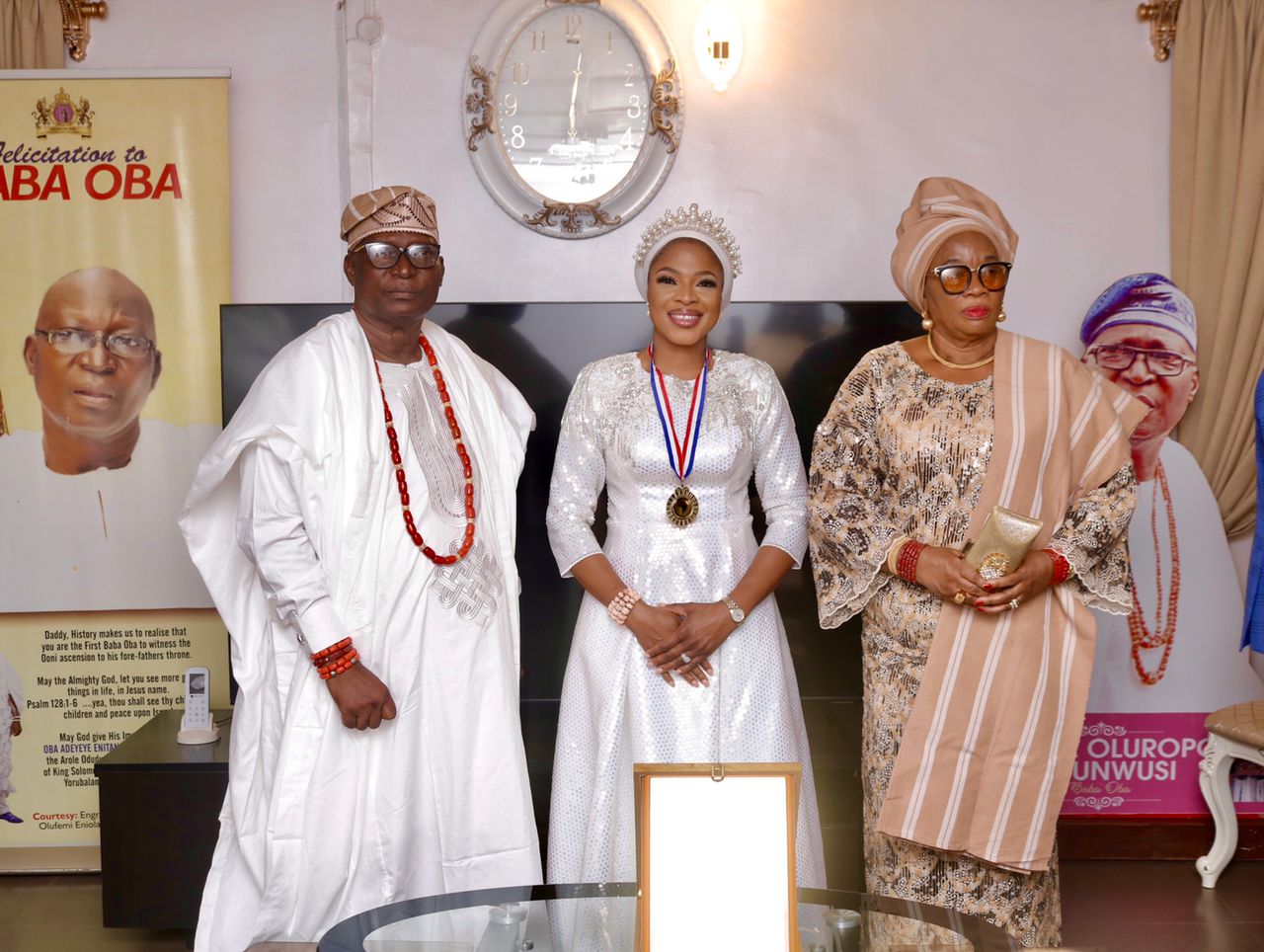 One of the wives of the Ooni of Ife, Ooni Adeyeye Enitan Ogunwusi (Ojaja II), Olori Temitope Ogunwusi was, on Wednesday, conferred with the prestigious Transparency Africa award, for her numerous community development and capacity building activities.

Addressing the happy crowd during the Investiture ceremony at the Ile-Oodua Palace of Ile-Ife, on Ambassador Goriola Mosobalaje, described the Ooni’s queen as an epitome of genuine African motherhood with a heart of gold. 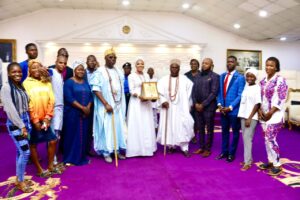 “This is beyond mere award, it is an unquantifiable honour done to an honourable royal personality for exemplary lifestyle, philanthropic gesture and efforts towards assisting the poor and vulnerable members of our society.

READ ALSO: http://Sultan to ASUU: Under no circumstance should you resort to strike again

“These she started with her prominent non-governmental organization, Hopes Alive Initiative (HAI), long before                  fate brought her into royalty. Upon becoming an Olori in Ile-Ife, she took her humanitarian activities to another level and we are here to applaud her for that.” Ambassador Goriola stated.

The Executive Secretary of Transparency Africa, Amb. Afi Kunto earlier in a letter dated 29th October 2022 written to nominate Olori Temitope for the award described Olori Temitope as a credible and transparent charity ambassador who has run her charity; Hopes Alive Initiatives HAI under the chairmanship of Ooni Ogunwusi in the best global practices in line with their vision to create a corrupt free Africa both in public and private sectors for a better Africa. 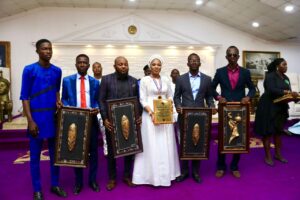 Kogi to sue EFCC for contempt over illegal harassment of state…

Court of Appeal confirms Dr. Kome as PDP’s candidate for…

“Our vision is to create a corrupt free Africa both in public and private sectors for a better Africa. Transparency Africa recently considered your impressive & transparent records of your personality and organisation, thus ratified you for Transparency Africa Honours/Award. Africa is presently faced with the

challenge of corruption; the objective of the honours is to promote a corrupt free Africa and honouring credible individuals who have been transparent in their dealings either in public or private sector. Yours is not an exemption, as we have found you credible and transparent enough in your dealings as the CEO of Hopes Alive Initiatives.” The letter reads. 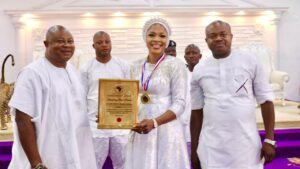 In her acceptance speech, Olori Temitope Ogunwusi revealed that she learned and still learning her leadership as well as humanitarian gesture from Ooni Ogunwusi, her loving husband.

“The whole world is aware of how generous, loving and selfless my husband is. He is a king like no other and that is why I often tell people that I am learning from the best teacher on earth.

“This award is humbly dedicated to my husband, Ooni Adeyeye Enitan Ogunwusi Ojaja II, Ooni of Ife for being that icon that the whole world is proud of. I wish to use this beautiful moment to equally thank all palace staff members, Ife High-Chiefs, Isoros, Emeses and members of the royal family for being so good and helpful.” Olori Temitope stated.

Transparency Africa is an NGO with a global initiative to totally curb the menace of corruption and promote transparency in Africa across board, both in public and private sectors. The Lagos State Chief Judge, Hon. Justice Kazeem Alogba is the first Nigerian to receive the award of honour while Olori Temitope is the second recipient.

Sultan to ASUU: Under no circumstance should you resort to strike again