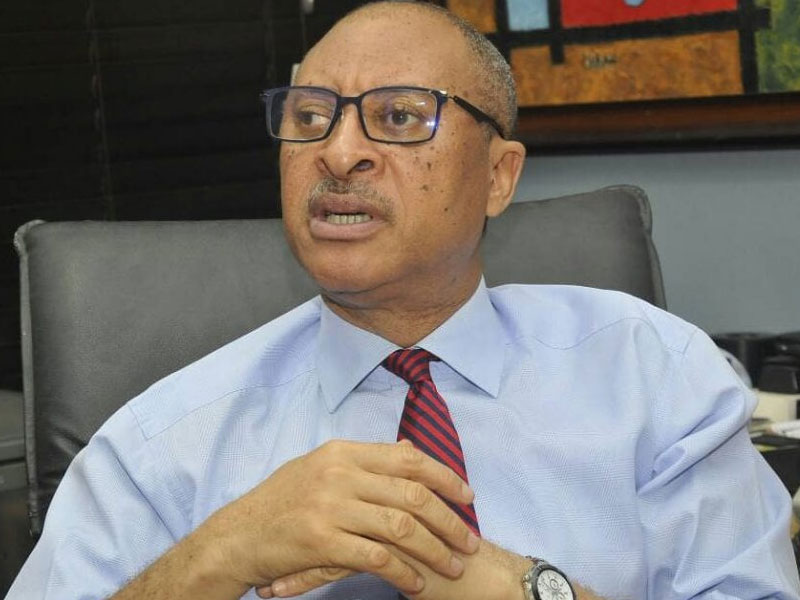 A Professor of Political Economics, Pat Utomi, has called for integrity among public officers in the interest of nation building and unity.

He reacted to Thursday’s conviction of the suspended Chief Justice of Nigeria (CJN), Justice Walter Onnoghen, of breach of code of conduct for public officers.

The News Agency of Nigeria (NAN) reports that the Code of Conduct Tribunal (CCT) chaired by Danladi Umar convicted Onnoghen, 68, and ordered his immediate removal  as the CJN.

The tribunal also ordered the forfeiture of money in five accounts which Onnoghen failed to declare as part of his assets.

The tribunal equally ordered that he should not hold any public office for 10 years.

In an interview with NAN, Utomi said: “The times suggest that the point that we have always made about the importance of integrity is critical for nation building and individual sense of unity.”

Mr Wale Ogunade, a lawyer and the President of Voters Awareness Initiative (VAI), said that Onnoghen’s conviction showed that no one should be above the law.

He urged that corruption investigations should not be politicised.

He said: “For such a step to be taken against a high ranking official, particularly against the head of the judiciary, then there is smoke behind the fire, I knew something was wrong and, indeed, he was found guilty.

“I was convinced that he was guilty when the Economic and Financial Crimes Commission (EFCC) wrote a petition to the National Judicial Council (NJC) which recommended his resignation and so on.

“I was one of those who suggested, when he started, that he should eat the humble pie and resign as an honourable man but unfortunately he allowed himself to be misled by his kinsmen who believed that it was politics.

“Law and politics are like water and oil, there is no way you can mix the two, law will always stand and politics will fall like what you have seen.

“It also shows that there is no sacred cow; those who think they are above the law now know they are under the law, it does not matter that you are the chief law officer.”

Mr Wahab Shittu, a lawyer and EFCC counsel, however, said that Onnoghen might fight a protracted legal battle against the CCT’s conviction.

“I believe that the Code of Conduct Tribunal made its own pronouncement but that is not the end of the matter.

“I see Onnoghen exercising his constitutional right of appeal; the matter might be protracted and get up to the Supreme Court.

“It is a sad commentary on our judiciary as no one should celebrate what has happened in this situation where the number one judge in the country has found himself in this kind of predicament.

“It does not call for celebration, it calls for sober reflection and deep concern.

“I want to reserve further comments until the machinery of justice is fully exhausted because I feel the Court of Appeal and Supreme Court will make further pronouncements,” Shittu said. (NAN)