‘Only Senate can investigate or try CJN’ 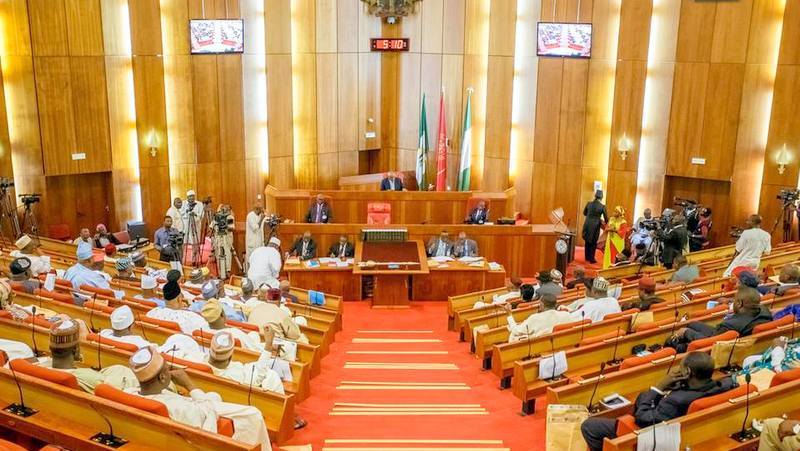 It has been declared that only the Senate arm of the National Assembly has the power to investigate a Chief Justice of Nigeria (CJN).

A law expert, Chuks Nwachuku, made this assertion, quoting from the Constitution of the Federal Republic of Nigeria.

According to section 292 (1) of the constitution, “A judicial officer shall not be removed from his office or appointment before his age of retirement except in the following circumstances –

“(b) in any case, other than those to which paragraph (a) of this subsection applies, by the President or, as the case may be, the Governor acting on the recommendation of the National Judicial Council that the judicial officer be so removed for his inability to discharge the functions of his office or appointment (whether arising from infirmity of mind or of body) or for misconduct or contravention of the Code of Conduct.

Nwachukwu therefore posited that “It is clear that only the Senate can investigate or try the CJN for misconduct including breach of the code of conduct.

“The CJN is constitutionally protected above the NJC, of which he is the Chairman, and any other court in the land, least of which is the CCT.

Let us cease degrading the office of CJN to the level of disciplinary competence of the NJC, no matter how well-meaning we are.”