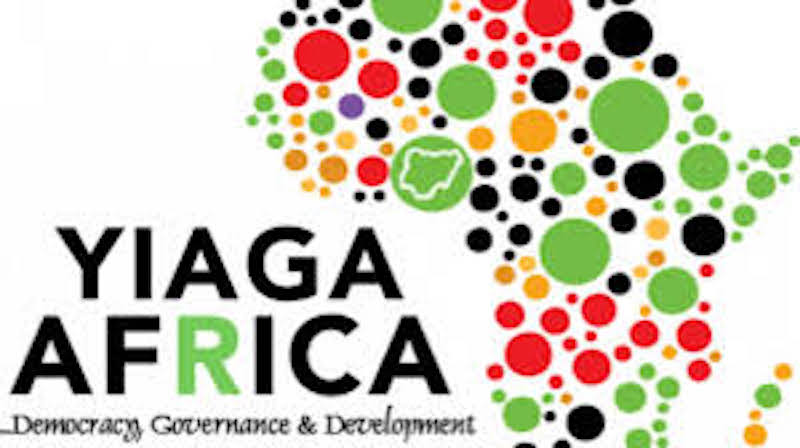 A Civil Society Organisation the YIAGA Africa has tasked the Independent National Electoral Commission (INEC) to ensure that the contractual agreement with the NURTW for movement of election materials for the Ondo State governorship poll was not compromised.

Addressing a news conference, in Akure, on Thursday, co-chair of YIAGA Africa, Dr Aisha Abdullahi, said that INEC should ensure all vehicles to be used in deploying election materials and personnel were deployed to the Registration Area camps 24 hours before the commencement of polls.

According to Abdullahi, the concern was raised because some members of the National Union of Road Transport Workers (NURTW) were reported to have endorsed some of the candidates standing for the Saturday election.

She said endorsing a political party puts the integrity and neutrality of the members of the NURTW to question.

Yiaga Africa fears that partisan and compromised NURTW members will deliberately cause delays in the commencement of polls in some battleground LGAs by either refusing to deploy or give reasons to delay the process,” she said.

The YIAGA Africa co-chair also called the attention of INEC and security agencies to notorious blind spots in riverine communities of Ilaje and Ese-Odo local governments known for election rigging, and perennial logistics challenges posed by activities of militants in the region.

YIAGA urged INEC to collaborate with the security agencies, especially the police to arrest and prosecute any NURTW member who violated the contractual agreement between INEC and NURTW or make any attempt to undermine the election.

To ensure early commencement of polls in those areas, INEC should ensure adequate logistics preparations, coupled with heightened security deployment to protect the materials and officials.

“It is important for the commission to increase its oversight in those areas to ensure consistency in the application of election guidelines.

This is consistent with the call made by Yiaga Africa in its 2016 Ondo observation findings and 2019 Bayelsa governorship election on the conduct of the election in riverine communities.

“INEC should ensure the early payment of the allowance of Adhoc officials for the election.

“All Supervisory Presiding Officers (SPOs) must be tasked to ensure payments are processed a night before the election,” Abdullahi said.