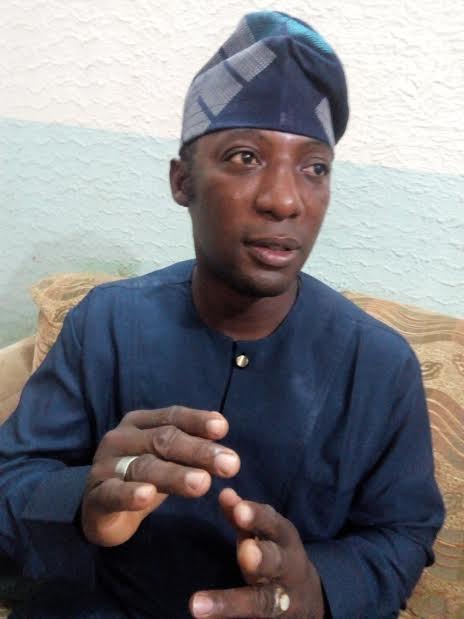 Olokoba made the remarks when the governor assured that, “no political party, aside APC, has the required biceps to win the coming October poll,” saying, the confidence that Sanwo-Olu exhibited was the type that won Lagos State for the APC.

According to the activist, the national leadership put on their thinking cap properly before choosing him as the campaign chairman because of his sound intelligence to carry political battle to the enemies’ territory and wing, asserting that, “aura and confidence Sanwo-Olu is exuding over Ondo governorship election, nobody needs a soothsayer to know that the opposition parties are in for trouble.”

Olokoba, who spoke with journalist in Lagos Friday enthused that, “the Ondo poll is as good as already won by the APC because the maturity and finesse Sanwo-Olu is trying to introduce into the electioneering exercise is already thrilling the people,” adding that, “that is what the sophisticated people of the state crave for.”

The social analyst expressed the confidence that, “the electioneering would be an interesting one and a no match for the APC, asserting that, “tested and rusted Arakunrin Oluwarotimi Akeredolu, a Senior Advocate of Nigeria (SAN), cannot be compared with a green horn that would want to use the state as political trial and terror formula.”

Olokoba therefore urged the people of Ondo State not to waste their votes on losers who have nothing of value to offer, admonishing against casting their vote where it would not yield any democracy dividends.