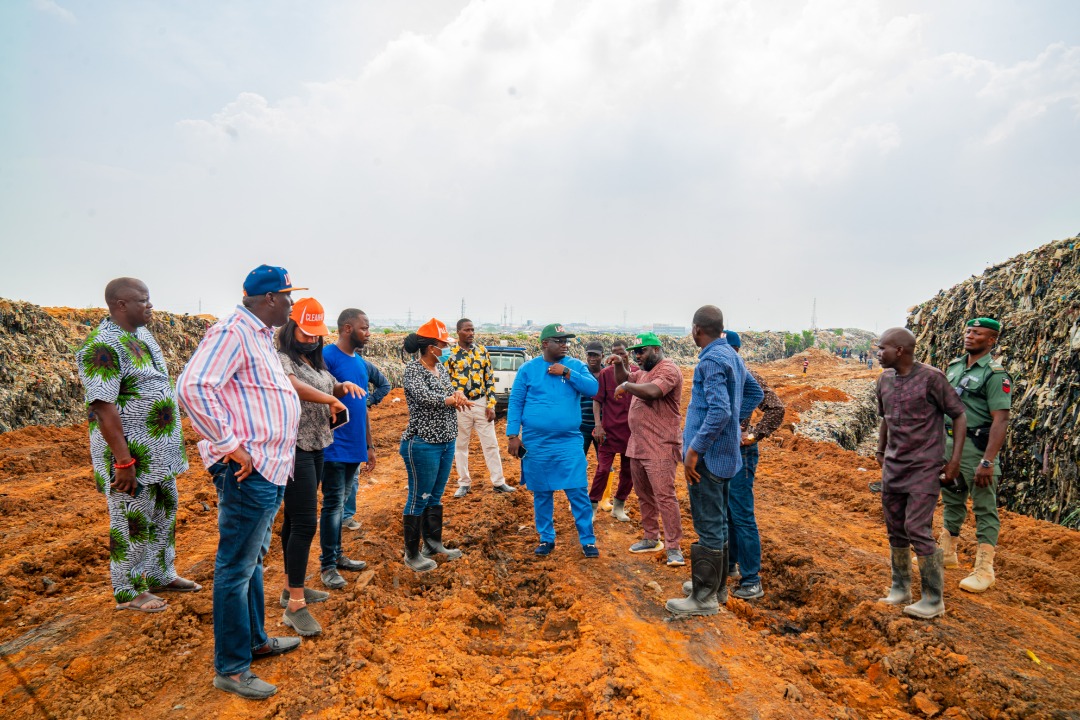 Olusosun landfill, Ojota, which was closed for 48hours by the Lagos Waste Management Authority (LAWMA), has been reopened.

READ ALSO: Olusosun landfill, Ojota, to be shutdown for 48hrs

According to the Managing Director/CEO of LAWMA, Mr Ibrahim Odumboni, the dumpsite was closed temporarily in order to prepare for the anticipated increase in waste disposal activities during the forthcoming Yultide festivities.

“December will have more influx of trucks due to the volume of waste that would be generated during the period. 70% of waste generated in Lagos is deposited at Olusosun. Turnaround time is very crucial for waste management, the tipping platform has to be very stable, so that waste disposal does not take more than 10 minutes. And the Authority is working at ensuring that 10 trucks can tip at once”, he said about the landfill.

In view of his giant strides in repositioning the agency, the LAWMA boss, was on Wednesday presented with the National Association of Online Security News Publishers award.

The award was presented during the National Security Conference/Awards event, tagged: “A Nation Under Siege: Activating Technology and Local Intelligence To Solve Conundrum”, held at the NECA House, Alausa-Secretariat, Ikeja.